Bloodborne Supposedly Only Has One Shield 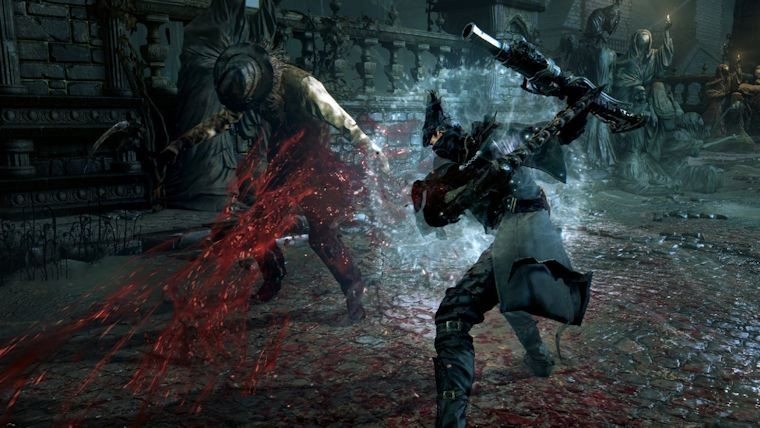 Bloodborne is finally out today after much waiting and players are naturally ready to get their butts kicked again and again. Pain is the name of the game in Bloodborne and it sounds like it will be even rougher than even the Dark or Demon Souls series, based on what appears to be the lack of a very important item.

With reviews popping up last night, reports started to surface from sources like GameRanx, that From Software’s latest game seems to only have one shield in it. Originally, it was thought that there would be none at all, but they revealed last month that some semblance of a shield would be included. However, it sounds like the inclusion they were referring to is the one and only shield in the game, a wooden shield.

Reports say that this shield can help at times, but is not all that effective in the long run. Gone are the times where you can hide behind your shield, but rather you must utilize your dodging skills and other methods of avoiding damage. The big new addition that will help what is mostly a lack of a shield are the variety of gun weapons, which allow you to fight enemies from a longer range than ever.

Home / Game News / Bloodborne Supposedly Only Has One Shield