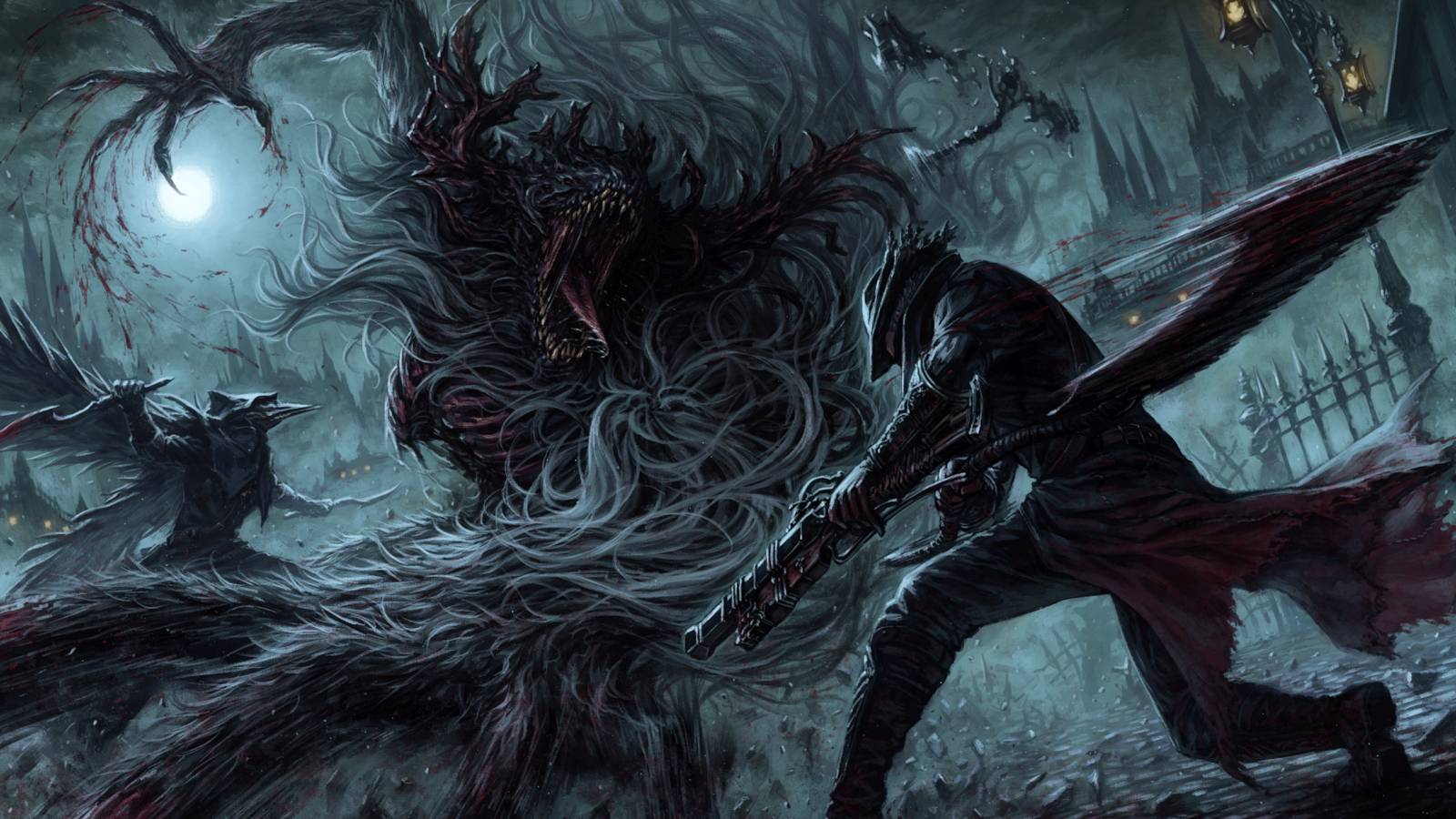 For those of you that haven’t attempted FromSoftware’s latest foray into sadomasochism, now’s the perfect opportunity to consider your hand at Bloodborne, spiritual successor to the Souls series and an all round sublime action RPG.

FromSoftware has just announced a Game of the Year edition for Bloodborne, set to arrive on November 25th.

Bloodborne Game of the Year Edition isn’t all that exciting for those who’ve played Bloodborne already, it’s actually just a renaming of what was initially to be called Bloodborne: The Older Hunters Edition, initially announced at TGS 2015.

What it is, is the original release with DLC story expansion The Old Hunters added in for good measure. 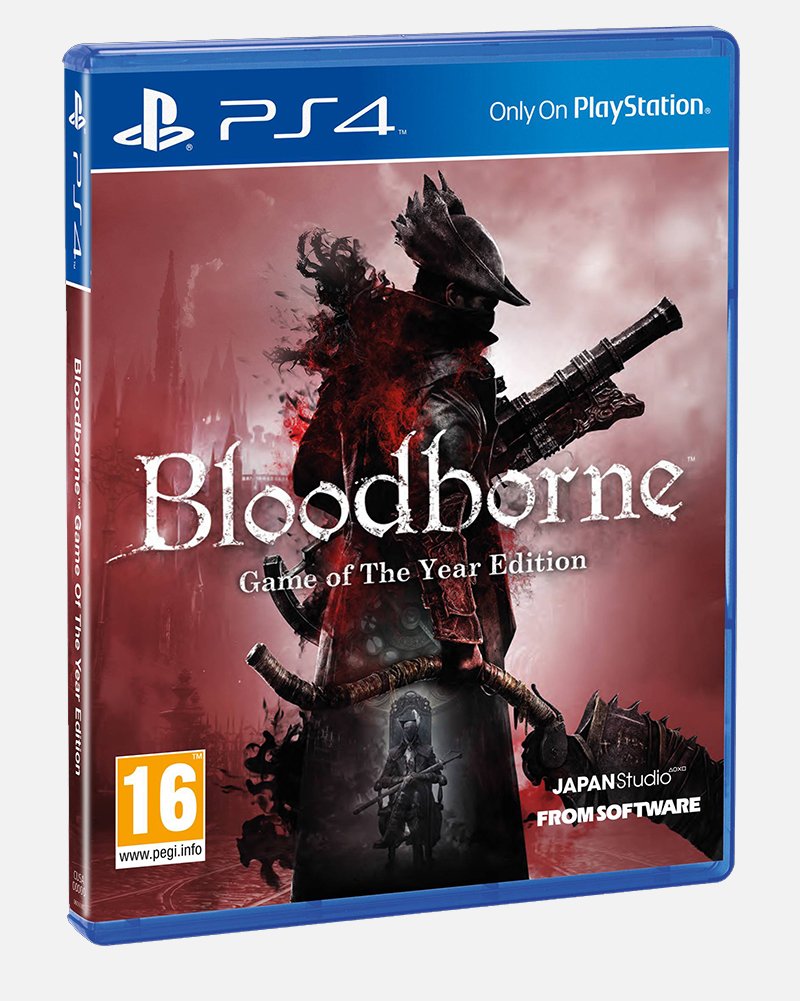 That said, The Old Hunters was fleshed out a little more in the very same post that announced Bloodborne’s Game of the Year edition.

We already know that The Old Hunters will introduce new environments, including a monolithic clock tower, all new adversaries to face and a number of new, challenging bosses.

What’s really rather exciting is the news that The Old Hunters will also introduce the ability to “go native and transform into terrifying beasts.” Throw in new outfits, weapons and an all new ranged weapon called ‘Simon’s Bowblade’ and we can’t wait.