Bloodstained: Ritual Of The Night Gets Nearly 7 Minutes Of New Gameplay Footage 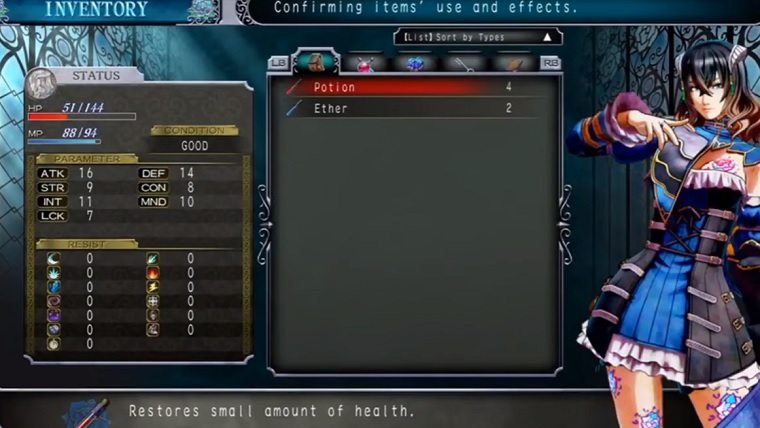 Bloodstained: Ritual of the Night seems to be turning out nicely so far, as IGA and his development crew have shared nearly 7 minutes of new gameplay footage for everyone to check out. The gameplay footage is also accompanied by commentary from IGA himself, which you can check out at the bottom of this post.

Unsurprisingly, the game’s level design and visuals look fantastic, with that Gothic and sinister atmosphere that everyone has come to expect from an Igavania game. Movement speed and combat are also looking very fluid and responsive, appearing a little less stilted than some previous 2D Castlevania games.

The game was originally revealed last year as part of a Kickstarter campaign, which ended up being wildly successful. The campaign raised $5,545,991 with the help of 64,867 backers.

Bloodstained: Ritual of the Night is currently aiming to release in March 2017 for PlayStation 4, Xbox One, Wii U, PlayStation Vita and PC. Check out the new gameplay footage below.