Bloodstained: Ritual of the Night Getting a New Location on January 14th 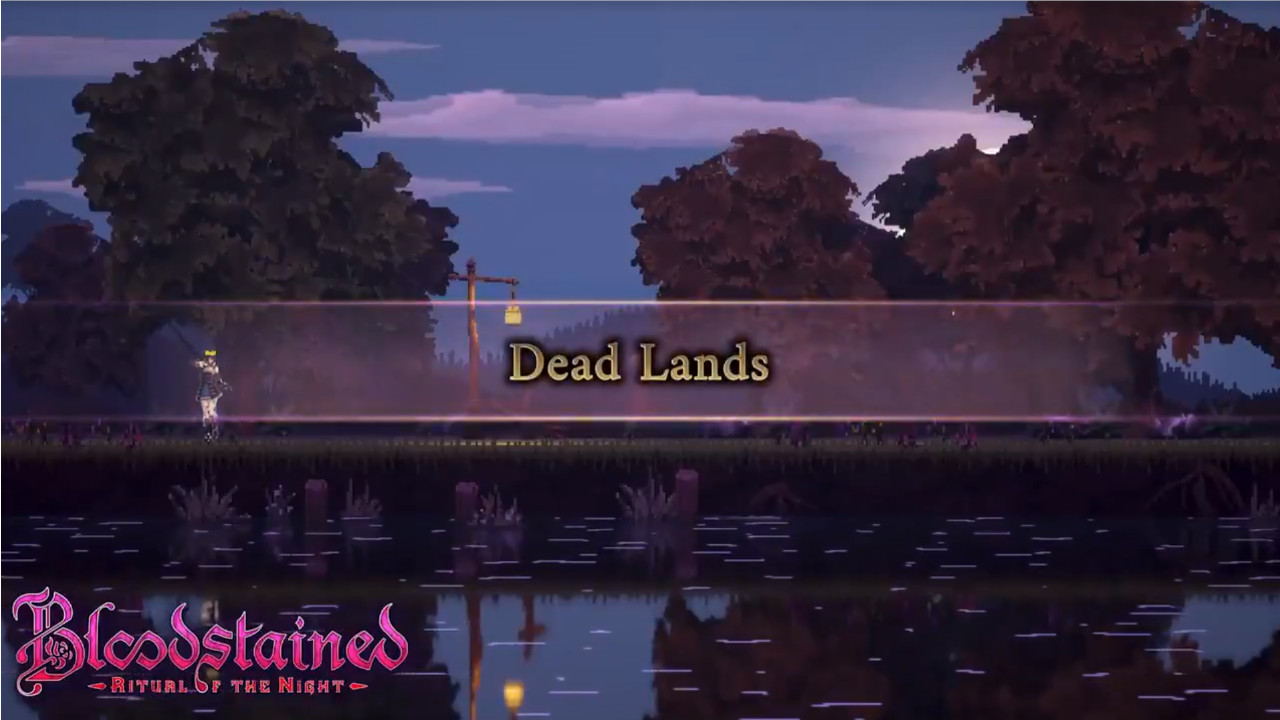 June of 2019 saw the release of Bloodstained: Ritual of the Night which is still receiving updates and free content, the newest being in collaboration with side-scroller-management-sim Kindom Two Crowns to bring a new area to the Bloodstained castle.

Announced on Twitter, Bloodstained players will see a new location called the ‘Dead Lands’ showing up in the castle on January 14th. No news on how large this area will be, but one can assume this will be around the size of other zones already within the castle. Hopefully with the new area comes at least a new enemy type or two, with new secrets to discover.  Although, appearing on the front page of the Kingdom Two Crowns website shows the main character, Miriam, of Bloodstained riding an aquatic looking unicorn.

According to developer Raw Fury’s Twitter announcement, players will have to find a Crown to locate the new location coming to the game. The game already has an 8bit secret attic with an accompanying boss battle and this looks to possibly be something similar but at the same time much larger.

This is the first collaboration with other indie studios to bring a whole new area to the game. Although, collaborations are not new to Bloodstained as players can encounter Shovel Knight, from his self-titled series, as a normal enemy and unlock a shovel as a useable weapon.

Bloodstained: Ritual of the Night comes from the acclaimed creator of Castlevania Symphony of the Night, Koji Igarashi, after a successful Kickstarter campaign. Many of the game features that were achieved through stretch goals are still coming out as some have yet to be released.

Kingdom Two Crowns is the newest entry in the Kingdom series where players try to ‘micro-manage’ their kingdom to prosperity while avoiding the follies of greed and corruption.

Home / Game News / Bloodstained: Ritual of the Night Getting a New Location on January 14th