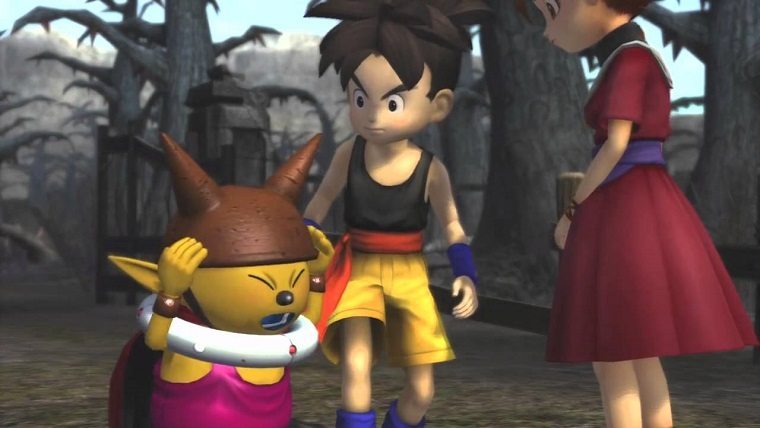 We learned earlier this year that backwards compatibility support for Blue Dragon was in the works, but today marks the day when that support is finally available. If you own Blue Dragon on Xbox 360 (or plan to get it) then you’ll be able to play it on your Xbox One going forward.

The announcement was made by Xbox’s Major Nelson on Twitter, which Xbox’s Phil Spencer even replied to saying “YES, finally got BD in back compat, congrats team.” Getting this game backwards compatibility support was a long time in the making, so Spencer likely isn’t the only one excited to see the game is finally supported.

Blue Dragon was notable for being one of the earlier releases for the Xbox 360, and also due to it being an RPG that the console pushed for in its early days on the market. It was met with generally positive reviews at the time of its release, and eventually got sequels on the DS in the form of Blue Dragon Plus and Blue Dragon: Awakened Shadow.

The most recent collection of games to get backwards compatibility support was one of the most notable announcements yet, as it was Valve’s The Orange Box. This collection includes games like Half-Life 2 and Portal, and you can learn more about it by clicking right here.