Bodycount Demo to be Released Eventually 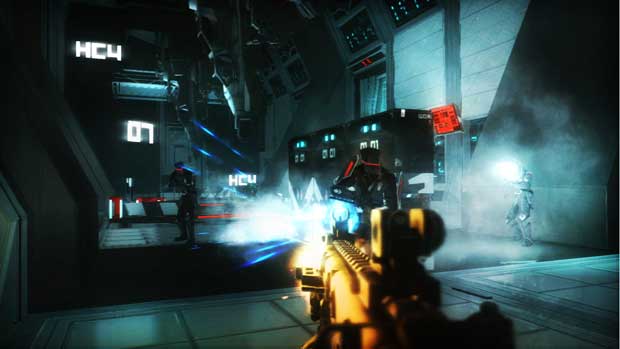 Andy Wilson, a director of the upcoming FPS, Bodycount, recently said that we can expect a demo of the game sometime in the near future:

“The reason is, there’s a real sea-change between people seeing it, and playing it. When people play it, they seem to really get on with it, so we want to put it in as many hands as possible, so that people understand – not just what it’s about – but we have actually created quite a refined experience when it comes to weapon handling and cover lean and all that sort of stuff.”

Wilson was short on details for the actual launch date of the demo, and we don’t know a whole lot about the game itself either. What we do know is that the story will follow a former American soldier recruited by a mysterious organization called “The Network”, who has normally resolved conflicts where the UN could not.

Environment destructibility is to be heavily emphasized, and it is said that nearly everything in the game is to be destructible (though we’ve heard that before and have seen it ring false with other titles). There is also said to be a unique cover system where the player will have near complete freedom while in cover.