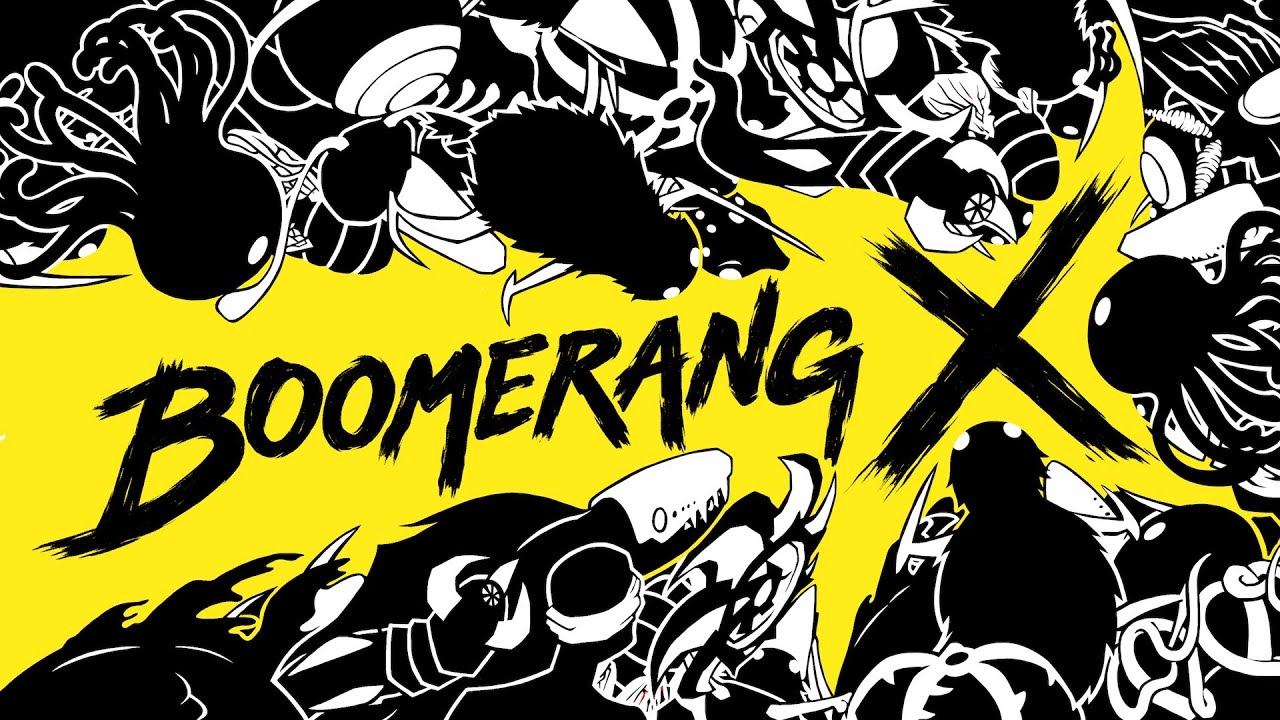 I think it goes without saying that Devolver Digital is one of the best, if not the best, indie publishers out there. Every one of their games are great and unique in their own special way. Roguelike where you spend the whole time dodge rolling? You got it. 2D puzzler where you play as the evil being? You have that too. One particularly interesting title currently in the works is developer DANG!’s Boomerang X, an arena fighter where you’re confined to a boomerang that has special powers. If you’re as excited as I am for it, today the team released a new trailer and announced that Boomerang X is coming to PC and Nintendo Switch in the Spring!

Boomerang X is a lot more than just a boomerang throwing game, as the trailer makes very clear. This boomerang does so many things from killing monsters to letting you fly and so much more. Its your basic and primary tool, but one you can do a lot with if you take the time to master it. Soon enough, you’ll be flying through the air slicing foes up like it’s nobody’s business. I should know, I played the demo myself. It may sound basic on the surface, but in practice, it’s a ton of fun and very fast-paced. That, plus the art style offers some beautiful setpieces despite its rather low-quality design.

If you’re intrigued by Boomerang X but aren’t entirely sure just yet, why not try the demo? It’s short, sweet, and will immediately hook you into its gameplay. It’s available for Steam users right now. Otherwise, are you excited for Boomerang X? Do you think it’ll follow Devolver’s other titles and be an astounding hit? Let us know in the comments below, we’d love to hear your thoughts on it.