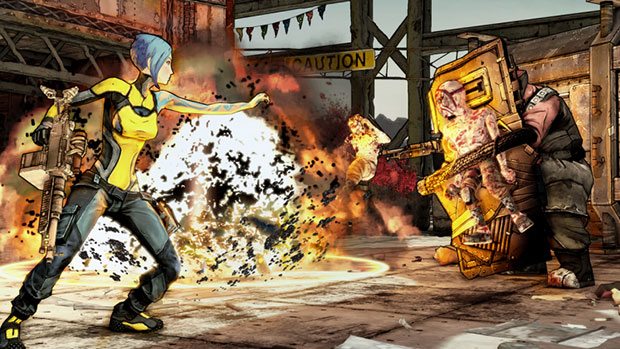 Borderlands 2 could see a new kind of DLC following the game’s arrival in September. Fans of the original will remember the numerous expansion packs for the game, were all themed expansions that added immensely to the Borderlands experience, but still only had the same options for characters to choose from.

In Borderlands 2, Gearbox has been thinking ahead, leaving themselves the technical resources to add new characters to the game after its release.

“We’ll probably want to be adding more characters,” Randy Pitchford told IGN. “With Borderlands 1, we did four DLCs, and they killed. We had a lot of fun making them. Right now, we have a lot of momentum. There’s still alot of energy and love from a development and talent point of view. There’s a lot of folks who want to do stuff and have ideas about things we can do, having finished the game.”

“We created hooks in the game that allows to add characters as patches, as DLC. There’s no technical reason why we couldn’t do more.”

Don’t expect to hear much about future characters that could arrive in the game prior to launch, but Gearbox has announced that they are already working on the downloadable content for the game. Borderlands 2 is set to arrive on the Xbox 360, PC, and PlayStation 3 on September 18th.