Borderlands 3 Coming in 2018? Take-Two May have just Hinted at it 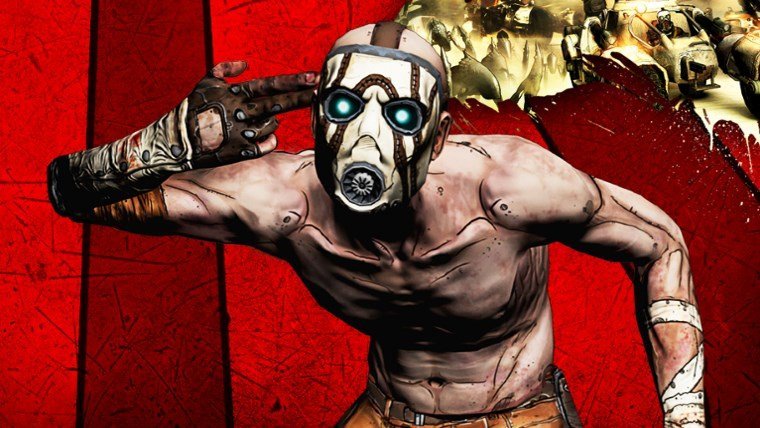 Take-Two’s fourth quarter report has set fans ablaze with excitement thanks to one comment. Within the report the company promises “a highly anticipated new title from one of 2K’s biggest franchises” in 2018. This, of course, has made for tons of speculation with most thinking that it is an announcement of Borderlands 3.

It fits all the criteria of being a highly anticipated new title from Take-Two and 2K Games. The Borderlands series is definitely one of their biggest franchises, and it’s due for a new game. The developer, Gearbox, tried to move away from Borderlands with the release of Battleborn. This failed on a number of levels though, so fans have just been waiting patiently for their epic return.

So, all the stars align for this to be Borderlands 3 hitting in 2018. But, just in case, what else could it be? Bioshock seems to be the only other real contender. But that series has kind of been put on the back-burner due to the disbanding of its developer. Could it return? Yes, but it wouldn’t really be the same game this time.

It also just doesn’t seem like fans are clamoring for a new Bioshock. Borderlands 3 has been highly requested for quite a while, but most are fine with the way Bioshock ended. Sure, they’d like to play another game in the universe, but the story was complete and few are dying for another taste of its shooter gameplay, which was always a bit lackluster anyway.

So Bioshock 3 seems more and more likely the more you think about this announcement. If the game is real, and any work has been done on it, then we’ll almost certainly see an announcement at E3. Though Gearbox does enjoy making their big announcements at PAX and other shows. Watch for Borderlands 3 at E3 and if it isn’t there then don’t lose hope.

Home / Game News / Borderlands 3 Coming in 2018? Take-Two May have just Hinted at it