Borderlands 3 Introduces Mayhem 2.0 and New Event in Next Major Update

Some slightly controlled chaos comes to the endgame. 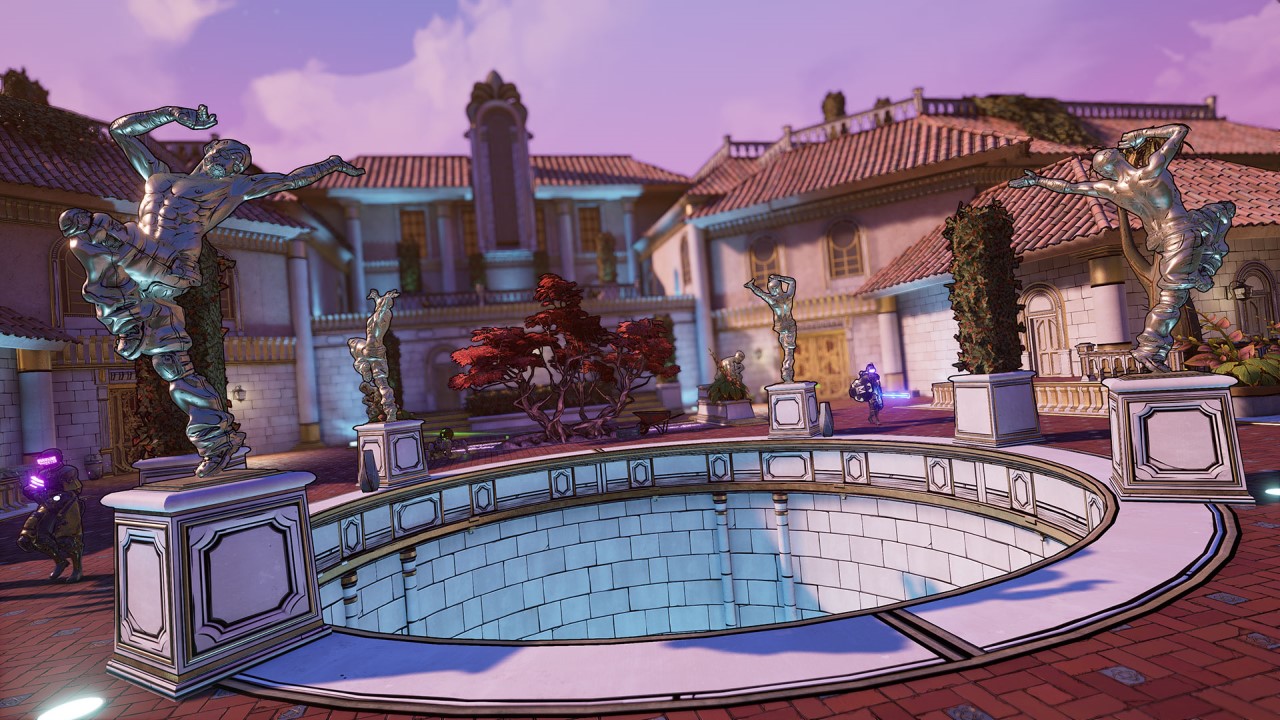 Recent controversies have not been enough to slow Gearbox down, and in a couple of days Mayhem 2.0 will debut in Borderlands 3. The overhauled endgame mode should make climbing the power ladder easier to understand, and revamps the modifiers to ensure you don’t get a set of game-breaking combinations.

Instead of four Mayhem levels there will now be ten, and they will never have more than four modifiers active at a time. Modifiers have been broken down into four difficulties – Easy, Medium, Hard, and Very Hard – and each Mayhem level will have specific set of difficulties active. Mayhem level three, for example, will always have one Easy modifier and two Medium modifiers. Easy modifiers actually offer beneficial buffs (such as larger heads for easier critical), but Medium and above are where the challenge starts to ramp up.

There are a pool of different modifiers for each difficulty that will be chosen at random when you choose your Mayhem level, but the difficulty and amount of the modifiers will always be determined by level. To break all ten down:

Enemy health, shields, and armor will increase with each increase in level, but the power of dropped loot does as well. The idea being you use the equipment found in one Mayhem level to move up into the next one: no downgrades, only upgrades. There are also eight additional Legendary Weapons to be earned from certain bosses in Mayhem levels 6 and above. The best part: you can now change your Mayhem level from the Echo device.

Mayhem 2.0 will arrive in Borderlands 3 alongside the new Revenge of the Cartels event, which will task Vault Hunters with taking down the Eridium Cartel for Saurian crewmate Maurice. The concept is simple: kill cartel members in the regular game to unlock access to their swanky Villa Ultraviolet, where you’ll take down one of the three clans within the cartel and the big boss, Joey Ultraviolet, himself. Rinse and repeat for a set of new legendaries, and to complete 18 exclusive challenges for a vanity trinket, decoration, head, and skin. Each clan has a specific flavor and attack pattern, and you won’t face the same one twice in a row when attacking Villa Ultraviolet.

Both of these updates drop in a couple days on April 23rd for all platforms. While Mayhem 2.0 completely replaces the existing Mayhem system, Revenge of the Cartels can be disabled from the Main Menu if you don’t want to participate. The event will run for six weeks until June 4th, so if you do want to get all the special event goodies you have a decent amount of time to do so.