Bowser’s Fury Will Be A “Short but Action-Packed” Adventure

The new content will be a short, but sweet adventure featuring Mario and Bowser Jr. 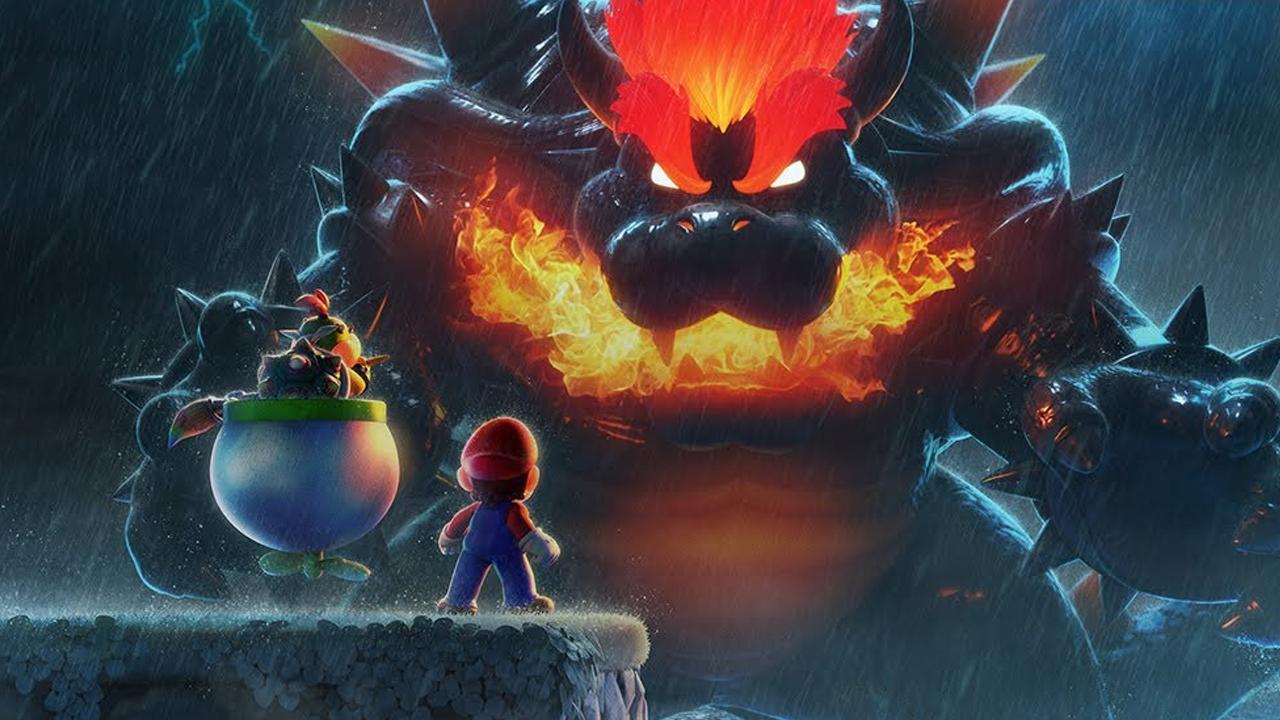 Bowser’s Fury sees Mario teaming up with Bowser Jr. to stop the latter’s father from destroying Lake Lapcat, a world where its inhabitants are cats or cat-themed. To Stop the new Fury Bowser, Mario and Bowser Jr. will have to collect Cat-Shines that will unlock the Giga-bell so he can take on the now gigantic Bowser. As seen in yesterday’s overview video from Nintendo, Mario will explore this new land by jumping and dawning many of his infamous costumes, including the Tanuki Suit that lets him hover for a short time and the Cat-Suit that enables him to climb on surfaces.

Additionally, the Super Mario 3D World+Bowser’s Fury website also details how Amiibo support will function. Using the Bowser Amiibo will awaken Fury Bowser at any time, as opposed to the random nature featured in-game. Meanwhile, the Bowser Jr. Amiibo will let the young boy Unleash a shockwave that will take out all nearby enemies and blocks.