A Boy And His Blob Gets Official Xbox One Release Date 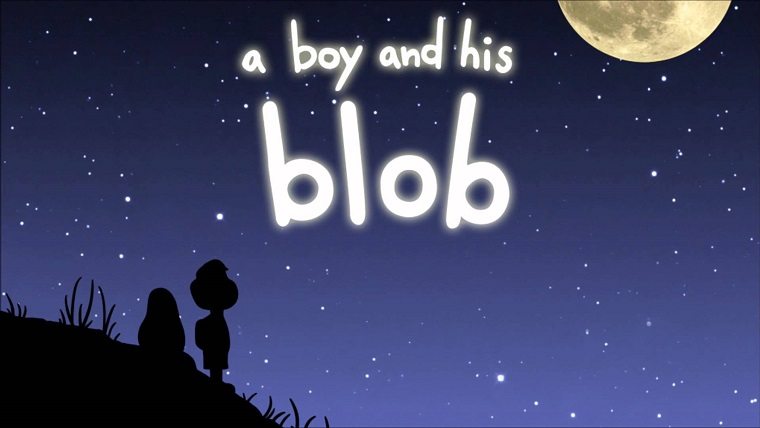 The platform-puzzle game developed by WayForward Technologies called A Boy and His Blob is set to be coming to Xbox One later this month. The game originally released for the Nintendo Wii back in 2009, garnering solid reviews in the process.

The release date can be found via the game’s official Xbox One page by clicking right here, where it also reveals that the game’s file size is 2.19 GB. Here’s the description for the game given via the Xbox One product page: “A Boy and His Blob makes its triumphant return! As the boy, you feed Blob jelly beans and watch him transform into cool and useful objects to solve puzzles and escape danger. With its robust and emotionally driven story, challenging puzzles, and visually impressive art style, A Boy and His Blob marks the re-release of this 2009 cult-classic!”

While Xbox One is currently the only new system to be given a concrete release date, a PlayStation 4 version is also expected to be come out around the same time as the game was also rated for the system. PlayStation Vita and PC ratings have also been given, so this seems to be just the beginning for A Boy and His Blob.