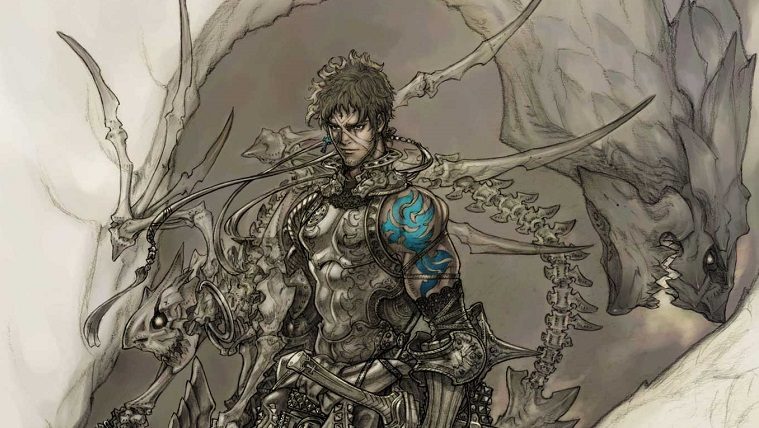 Some RPG masterminds are teaming up for a new game, as it has been revealed that Bravely Default’s Silicon Studio is teaming up with The Last Story’s Mistwalker.

While very little information has been revealed regarding what the game will end up being, Gematsu’s translation of the announcement reveals that the new game will mix Silicon Studio’s technology with Mistwalker’s imagination. The goal is to come up with something that will be enjoyable by a global audience.

One thing we do know is that this won’t be a sequel to anything either developer has worked on in the past. This announcement lines up with Mistwalker’s previous reports of wanting help on a new game, with the studio releasing concept art that certainly has an RPG look to it.

While we’ll have to wait and see what this game ends up being, Silicon Studio has another RPG that is coming to the US in April. The game is Bravely Second: End Layer, which is a sequel that picks up over 2 years after the events of the surprise hit Bravely Default on 3DS.