Broforce Getting Patch To Fix Performance Issues On PS4 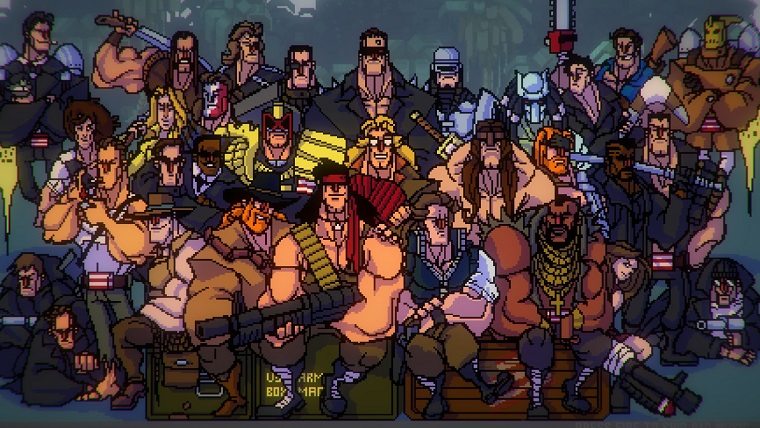 While Broforce is a great time to be had on PlayStation 4, there have been some that have been reporting technical issues recently. The developer, Five Lives, has now revealed that they are aware of the issues and are working on a patch to fix them.

The news of the patch was revealed on the official Broforce Twitter account, where they said that a “New Broforce PS4 patch coming later this month to address those experiencing performance issues and gameplay hitches. Thanks bros!”

The game has been getting a lot of plays from PlayStation 4 users, as the game was recently offered as one of the free monthly downloads for PlayStation Plus subscribers. It had actually won the Vote to Play poll held earlier in the year, beating out the likes of Assault Android Cactus and Action Henk.

While an official release date for the patch was not revealed by the developer, the performance issues for Broforce are expected to be ironed out on PlayStation 4 by the end of the month.