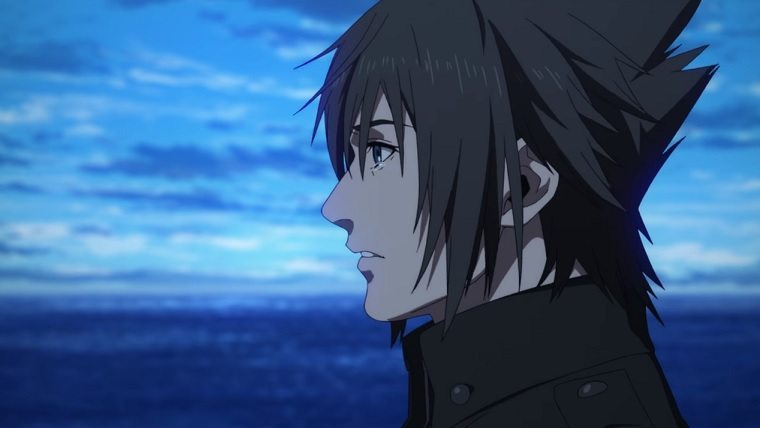 Square Enix has been releasing free episodes of a Final Fantasy 15 anime series called Brotherhood over the last several months, and now the final free episode has gone live. The episode is called “The Warmth of the Light” and you can check it out at the bottom of this post.

This one is definitely more action-heavy than the others, which explains why Square Enix is dubbing it the “thrilling conclusion” to this series. However, even though this will be the last episode that gets released for free, there will actually be one more episode that can only be watched through buying various editions of the actual game.

It was also confirmed that this is just the end of the initial run of the show, and that if the response to it is positive then there could possibly be more episodes released in the future. It seems like most have been enjoying these episodes so far, so that’s entirely possible.

While the pace of the free episodes being released has been steady, those who are anticipating the final one are going to have to wait longer than initially expected. Episode 6 will launch with some of the special editions of Final Fantasy 15, and that was delayed from September 30th to November 29th.