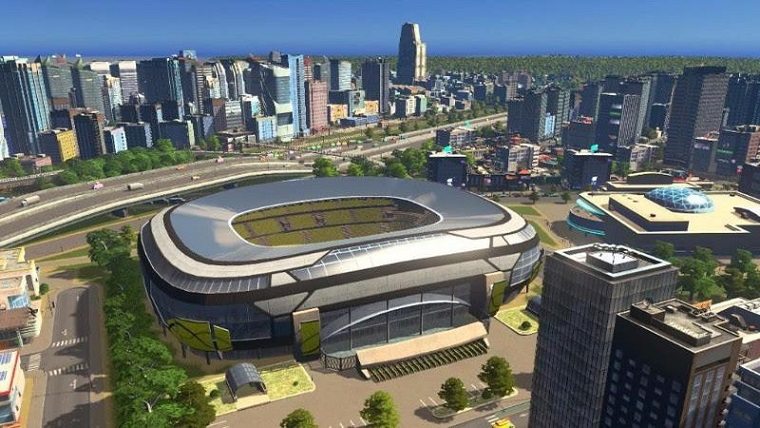 The free Match Day DLC is now available to download in Cities: Skylines, which gives you the ability to create sports stadiums within your city and manage all of the aspects of it to make it thrive.

The following is everything that is included in the new DLC:

A new patch for has also been released for the game, which unlocks the following previously pre-order-exclusive items:

The game most recently received Patch 1.4, which introduced landscaping and canals. You can check out the complete patch notes below.