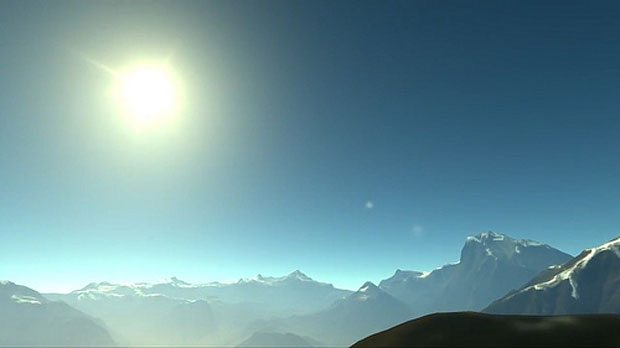 Yesterday a report out of Los Angeles gave us our first details of Bungie’s secretive project that they’ve been working on for the last couple of years. Project Destiny is no secret, what it is however, is still unknown. In the report, a release schedule was leaked that had Bungie making four titles in the “Destiny” series over the course of eight years, with expansion packs released on odd years. The report did indicate that “Destiny” was a shooter/sci-fantasy/massively multiplayer experience.

Bungie replied to the reports by taking to B-Net to confirm the 2013 release window.

In a post titled “Well that just happened…”, Bungie writes:

“So yeah. While we’re not ready to show you what we’ve been working on, we can confirm that we are hard at work on our new universe. We can’t wait for you to see it. See you in 2013.”

The report also explained that Bungie’s new entry will be a timed-exclusive on the Xbox 360.  For how long was not revealed.