Bungie’s next game will be Xbox exclusive, details uncovered in legal documents 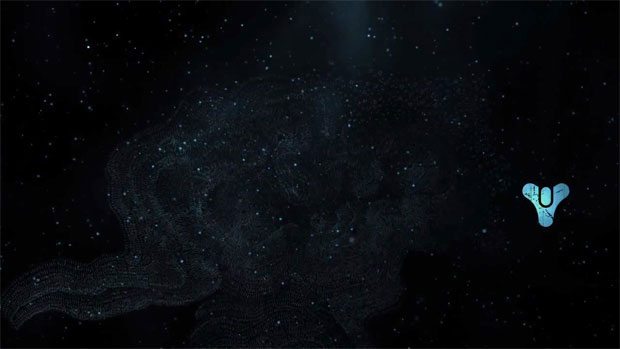 Apparently Bungie’s next title is due to arrive exclusively on the Xbox 360 in 2013, according to recently uncovered court documents discovered by the L.A. Times. After leaving the shadow of Microsoft’s umbrella, Bungie signed on with Activision back in 2010, and has agreed to a four game deal, with four downloadable add-ons over the course of eight years. The first game in the franchise codenamed “Destiny”, is due exclusively on the Xbox 360 in 2013, with a possible release on other platforms at a later date and on the next generation Xbox 720.

Stemming from Activision’s recent legal battle with Jason West and Vincent Zampella, the court documents uncovered other details about what to expect from Bungie in their next game. The “Destiny Property” as is described in the contract  is a “Massively multiplayer, sci-fantasy, action shooter game”.

According to the contract, Bungie is set to release new titles in Fall of 2013, 2015, 2017, and 2019 with DLC releases in Fall 2014, 2016, 2018, and 2020.  Bungie themselves have yet to announce anything specifically in regards to their next project, but if a 2013 release is on the calendar, it shouldn’t be long before we hear something from the Washington based studio responsible for the creation of the Halo franchise.