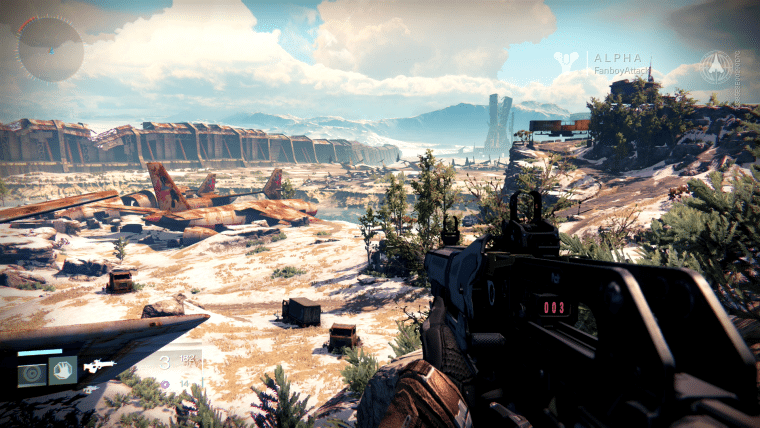 Bungie has let players on the PlayStation 4 journey into the world of Destiny for the first time. This weekend saw players with Alpha codes for the game able to explore the single player, cooperative, and competitive multiplayer aspects of the game.

The Destiny Alpha was supposed to end this weekend, but apparently Bungie is extending the trial period “to allow dangerous experiments.”

The developer’s Twitter account recently posted the following message. “There’s a rumor that the #Destiny Alpha might be extended to allow dangerous experiments. Play beyond the official close at your own risk!,” reads a tweet.

It’s not entirely clear what Bungie means by these “experiments”, but those playing the Alpha right now surely will be excited by the idea of getting to play more Destiny. Opening up the game for the first time, Bungie has gotten some valuable feedback about the game and a lot of positive reactions.

You can check out our thoughts on the Destiny Alpha here, along with some gameplay videos.