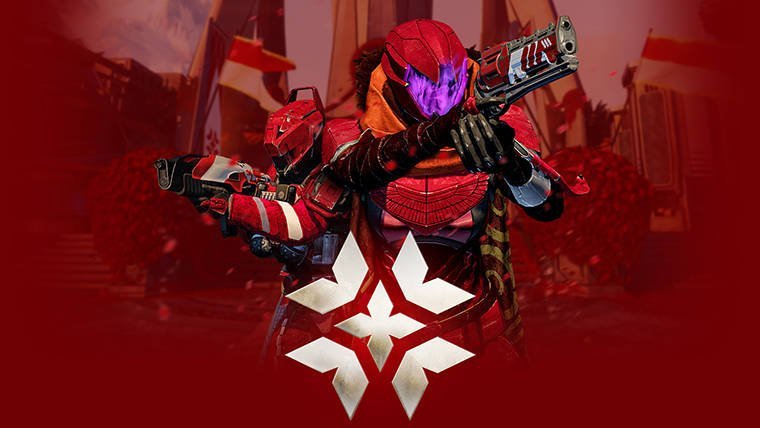 Bungie recently confirmed that Crimson Days is returning to Destiny 2 this year, it will begin on February 13th.  Though after The Dawning event that just passed, enthusiasm for the event waned as many thought the last event was geared to far towards the Eververse.

Well, Bungie has addressed this issue of the Eververse.  And from the sounds of it, they’ll be making big changes when it comes to end-game rewards and the structure of live events.  Their will be changes from The Dawning to Crimson Days and Bungie has outlined some of them here.

During Crimson Days, players who complete Nightfall, Raid, or other milestones during the event will be rewarded with an exclusive Legendary Emote, Weapon Skin, and Exotic Sparrow.  Players will also earn double engrams at level-up.  This will include one Crimson Engram and one Illuminated Engram for the duration of Crimson Days.