Bungie: “Eververse Was Never Intended to be a Substitute for End Game Content” in Destiny 2 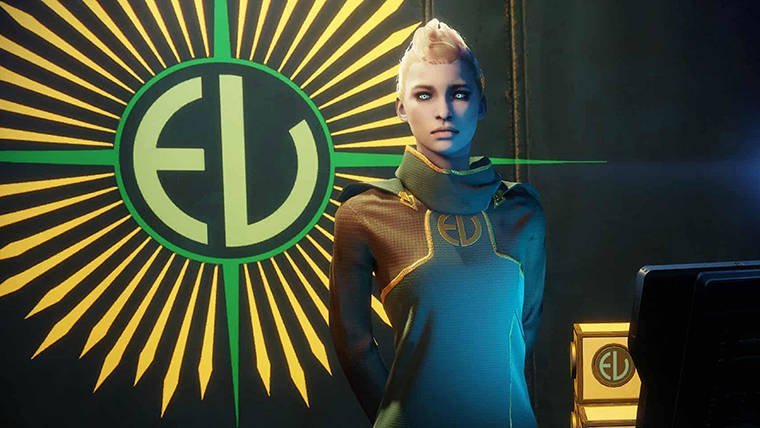 One of the biggest complaints that Destiny 2 fans have about the overall experience is in the “end game.”  That point where you’ve played through all the story missions, reached the level cap that allows you to start earning bigger and better weapons and armor, and ultimately the thing that keeps you playing.

To say that there has been some disappointment with the end game for Destiny 2, would be an understatement.  Bungie’s biggest fans, and most vocal ones, have been screaming at the top of their lungs that the Eververse and the systems that attempt to funnel people towards microtransactions needs to be better.  Some have postulated that the Eververse IS the end game.  The place where you grind for items that are hard to come by.

Back from the holidays, Bungie has addressed its fans as they do on a weekly basis and the very first topic of conversation regards the Eververse.  Christopher Barrett, says “We recognize that the scales are tipped too far towards Tess at the moment, and Eververse was never intended to be a substitute for end game content and rewards.”

That said, Bungie will be making changes to how the Eververse works in upcoming Seasons.

The first thing that they’re changing is in the balance of new content.  This will favor activity rewards over Bright Engrams.  This will include adding things like Ghosts, Sparrows, and Ships to achievement reward pools.  These items were only found in Bright Engrams prior.

The second is that they’ll be creating a gameplay path to earn Bright Engrams and their rewards, which includes Event Engrams.

The last is that they’ll be giving players more direct purchase options.  While this part is unclear as to what they mean by direct purchase, Bright Engrams will be changed to allow players to get the items that they want, more often.

Bungie says that these changes will be implemented during the Crimson Days event which will begin on February 13.

Home / Game News / Bungie: “Eververse Was Never Intended to be a Substitute for End Game Content” in Destiny 2