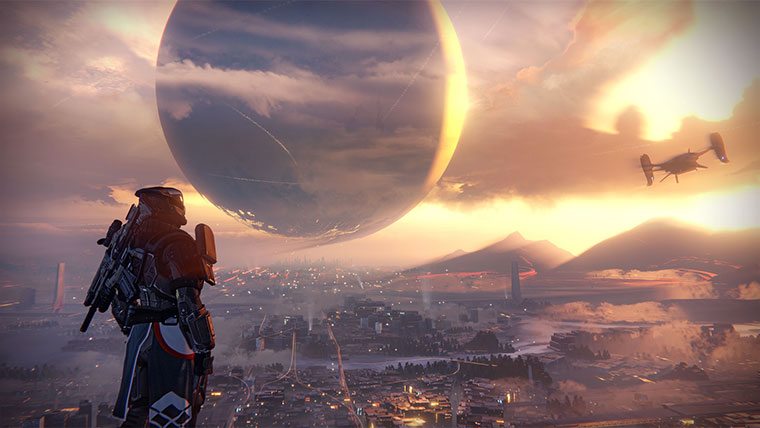 As gamers upgrade from the Xbox 360 and/or PS3 to the Xbox One and/or PS4, they have been left with an interesting predicament where they might have bought a game for the previous gen and now want it for the current gen. Some developers, such as DICE with Battlefield 4, Ubisoft with Assassin’s Creed IV: Black Flag, and Infinity Ward with Call of Duty: Ghosts, have helped mitigate this problem by offering the user to transfer cross-generation saves, however, that’s only if you stay in one ecosystem. I.e., you upgrade from a PS3 to a PS4 and not a Xbox One, and same with upgrading from a Xbox 360 to a Xbox One and not a PS4. Destiny, being a cross-generation game as well, also falls under that same boat. And if comments by investment lead Tyson Green are true, then Bungie is looking into being able to transfer cross-generation saves as well.

Speaking to journalists at a press release, Green stated “We’re interested in making sure that last gen character can move to next gen. A lot of people are going to buy Destiny on PS3 or Xbox 360 and then get a PS4 [or Xbox One] for Christmas. Don’t tell me I wasted those last 100 hours there. So we’re really interested in supporting that. Our longer-term platform plans, I couldn’t speak to right now. But we don’t want to lock people in.”

However, he offered no ideas on how the transfer would take place, and that the idea of transferring saves to a gamer who switched platforms (like PlayStation to Xbox and vice-versa) is still up in the air. “We don’t have any plans to announce there right now. Traditionally that’s been restricted by the platform [holders] themselves. We’ll just have to wait and see where they go with that.”

He also offered no ideas on if Destiny would ever release on PC, and if transferring cross-generation saves would even work on a PC from a console.