Destiny on PC is a possibility 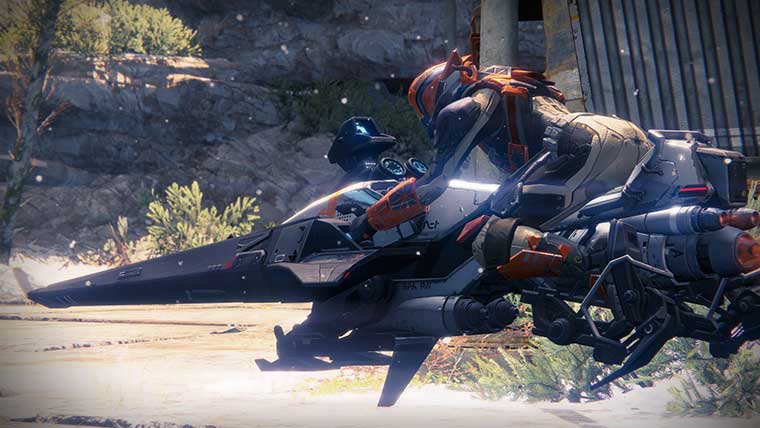 Destiny will arrive this September for the Xbox and PlayStation consoles, but it appears that PC gamers won’t be getting a version to call their own any time soon.  The reasons for which Bungie recently explained to Eurogamer.

“It’s not that simple… That doesn’t mean it can’t happen in the future, it just means it won’t happen right now, ” according to Lars Bakken.

“But this is a huge and ambitious project for us, and just getting it on one console would be a momentous challenge. Getting it on four on the same day is something we’ve never even tried before. We wanted to get it right, and we didn’t want to add in tons more risk,”  Bungie’s Pete Parsons added.

So while it sounds like Bungie may be considering a PC port of the game, it doesn’t sound like it’s going to be happening any time soon.

Home / Game News / Destiny on PC is a possibility