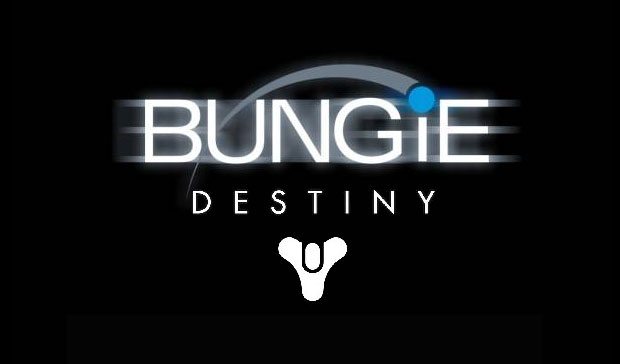 Whatever Bungie is working on up in Washington is a highly secretive operation. With no plans to have a major presence at E3 2011, it looks like the guessing games will continue until further notice from the developer. Last month, an ex-Bungie employee leaked some details of the next project that were quickly shot down by the developer. Here we are a few weeks later hearing more about Destiny again, thanks to the internet sleuthing of a Halo fan site.

A trademark which was found for “Destiny” links the game to “computer game software downloadable from a global computer network”, which was recently extended on March 7th. A company called Podophobia Entertainment was formed by Harold Ryan and Marty O’Donnell which list the Destiny logo you see above as a company trademark. These two have close ties to Bungie, but the company is now listed as inactive in its state of incorporation.

Whatever Bungie has cooking, they are sure being secretive about the new title. The rumor that most people believe is that Bungie’s next venture will be some form of massive MMO entertainment, instead of their more notable work in the first person shooter genre with Halo CE, Halo 2, Halo 3, Halo: ODST, and Halo: Reach.