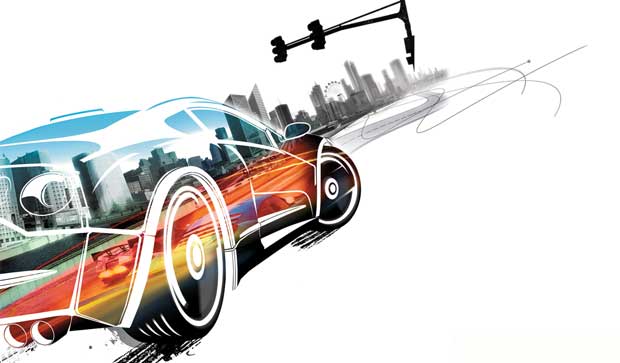 Criterion might have taken a detour when developing the recently released Need for Speed: Hot Pursuit, but fans of the open world Burnout: Paradise might be happy to hear that the a new open world title is in the works by the developer.  A recent job listing from the developer is searching for an AI programmer for a “open world AI Racing Drivers”.

“We have a fantastic opportunity for an experienced AI programmer to join our passionate Criterion programming team to take our AI systems to the next level. Our current ambition requires an innovative programmer to deliver killer entertainment experiences with believable, open world AI Racing Drivers. We are looking for a person to own the entire area of AI from end to end. This involves working on AI decision logic, driving logic, and our current AI build and authoring tools,”

The developer who released Burnout: Paradise in 2008 took their long-standing franchise into a new open world experience with the title, that had gamers racing around Paradise City in a bigger and more robust Burnout experience than ever before.  Could the developer be heading up a new initiative for a sequel to Paradise, or is this next game something entirely different?  Criterion had huge critical success with Need For Speed: Hot Pursuit which released last fall, and has one Burnout title currently slated for release.  Burnout: Crash is heading to the XBLA and PlayStation Network later this year.