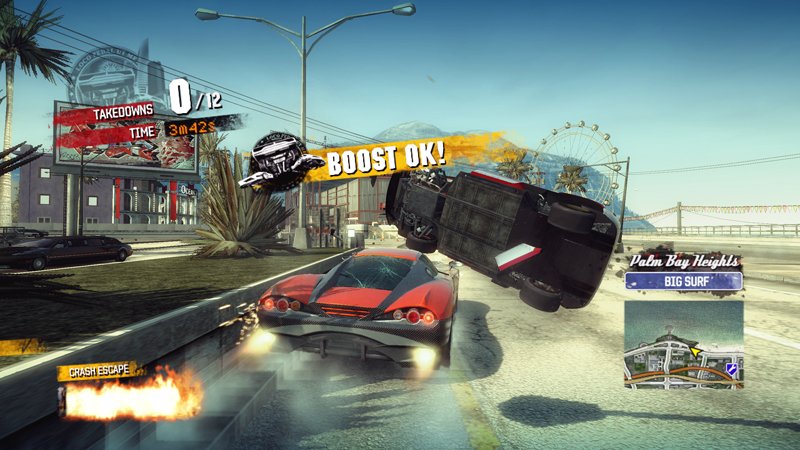 We heard that Burnout developer Criterion Games was looking into bringing Burnout Paradise to Xbox One via backward compatibility last year, though since then we have not gotten any updates regarding how this process is going. However, the developer has now broken the silence and confirmed that the process is still ongoing, but they have nothing further to announce at this time.

They provided the update on their Twitter account recently, saying “Patience, Paradise fans! This work is continuing and we hope to have more BC news soon.” Of course, many of the comments below the tweet are fans begging for a remaster or maybe even a brand new Burnout game, but that’s to be expected.

It’s been a long time since Burnout Paradise originally launched for the Xbox 360 and PlayStation 3, with the game’s release happening in 2008. It was a fantastic game that provided an awesome world to race and cause havoc through, and fans have unsurprisingly been craving a follow-up ever since.

While Criterion Games has provided additional support for several games of the past few years, the last game they developed solely was Need for Speed: Most Wanted.