Call Of Cthulhu: The Official Video Game Has Some New Creepy Screenshots 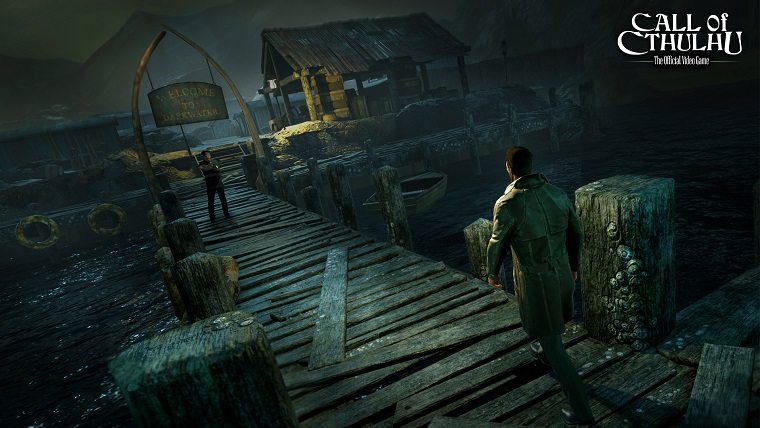 We’ve gotten very little information regarding the upcoming Call of Cuthulhu game from Cyanide Studio and Focus Home Entertainment, with only a couple of screenshots being released so far. The slow drip of content has just continued, as we have now gotten two more screenshots to take a loot at that you can find above and at the bottom of this post.

Despite the lack of information, the game is definitely shaping up to be one of the more unique games of 2016. It’s being coined as an RPG-investigation game that has psychological horror and stealth mechanics. The object of the game is to discover the truth regarding the mysterious death of an artist and her family.

Focus Home Interactive says the following about the upcoming game and the series as a whole:

“The Cthulhu Mythos has grown to become one of the largest shared universes ever envisioned, giving birth to countless stories, novels, and even movies ever since the original publication of Lovecraft’s The Call of Cthulhu. This official adaptation of Chaosium’s pen & paper RPG in video game form will offer an RPG-Investigation title, packed with psychological horror and stealth mechanics.”

Call of Cthulhu: The Official Video Game is set to launch for PlayStation 4, Xbox One and PC in 2017. 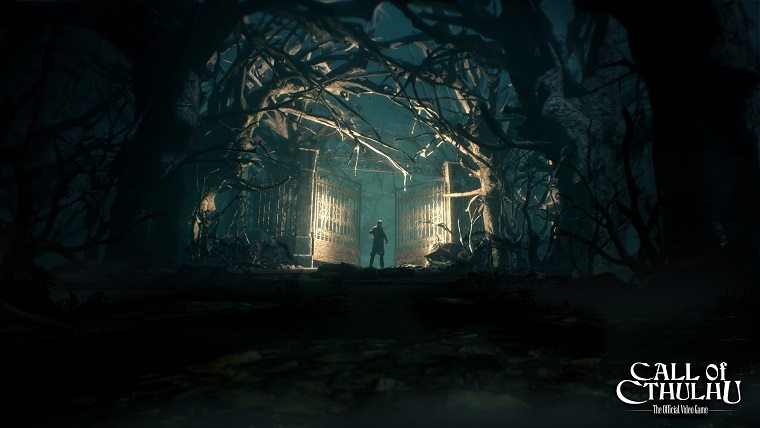