The latest news in the world of video games at Attack of the Fanboy
May 11th, 2015 by Damian Seeto 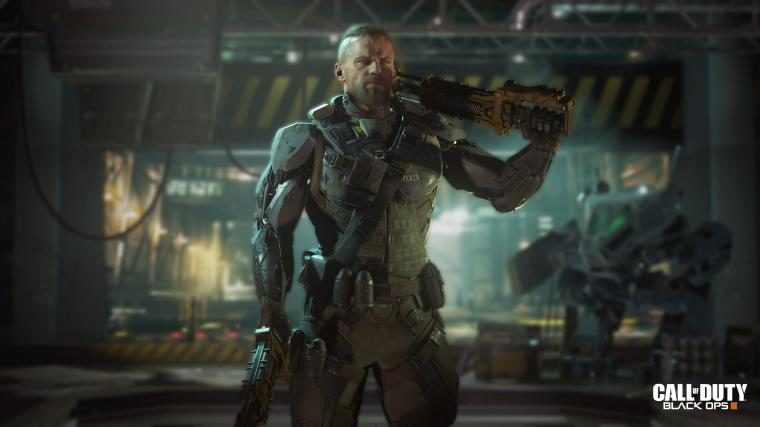 Some new evidence may have hinted that a Call of Duty: Black Ops 3 multiplayer beta will be available around August.

For those that pre-ordered Call of Duty: Black Ops 3, you will have access to the beta. However, nor Activision or Treyarch gave a proper time frame as to when it will be available.

Call of Duty: Black Ops 3’s design director, David Vonderhaar, answered some fan questions about the game on Twitter. He obviously confirmed that the beta will be playable at home. One fan was misinformed by his friends thinking the beta was only playable at special events.

In terms of E3, Vonderhaar said Call of Duty: Black Ops 3 will have the alpha. The multiplayer beta is coming soon. He said the build for the game at Gamescom is nearly finished though.

Someone asked him if Call of Duty: Black Ops 3’s could be coming out before Gamecom occurs in August. He said “not necessarily. An assumption.” This could mean Treyarch is aiming to release the beta soon, but cannot guarantee it will come before Gamescom. He reiterated a date for the beta has not been announced yet though.

According to a report from Gamerant, a Norwegian retailer hinted the beta will be available in August. This kind of falls in line with Vonderhaar’s comments. The goal is for the beta to be out in August, but they have yet to finalize an exact date.

It sounds like Treyarch’s aim is for the Call of Duty: Black Ops 3 multiplayer beta to be out before Gamescom. Maybe they are able to make an exact announcement on it at E3 2015 next month.