The latest news in the world of video games at Attack of the Fanboy
December 15th, 2010 by Bill Hess 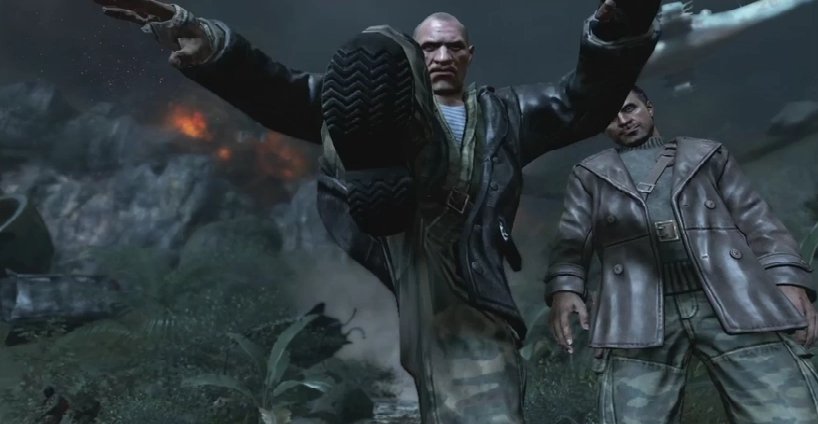 As of Tuesday, Treyarch released the long overdue patchwork for Call of Duty: Black Ops on the Playstation 3. Treyarch has appeared to have failed at the issues that they claimed to have fixed.  In fact, new problems have developed because of the patch. Which is pretty concerning considering that this game has been out for about a month and those who chose to purchase it on the PlayStation 3 have been complaining pretty vocally the whole time.

Some of the persisting problems are: Long wait to find games and players to play with is just as long as it was before the patch, Map selection redundancy, the all terrible and unholy LAG, system resets, and party problems to top it off. The PS3 fanbase for Call of Duty Black Ops has definitely been treated like the red-headed step-child in this release.

Having seen the bulk of the problems, the persisting ones at least, I think Treyarch is trying to tell you something.  Get a 360. At least that’s where the allegiance lies for this game with the timed exclusivity and all.

Despite all of the issues and the inability to fix them, Treyarch stands firm on the fact that they support the PlayStation. Hopefully they get these issues fixed before it’s a total loss. Actually, they’ll probably be fixed… just in time for you to purchase that first bout of downloadable content.