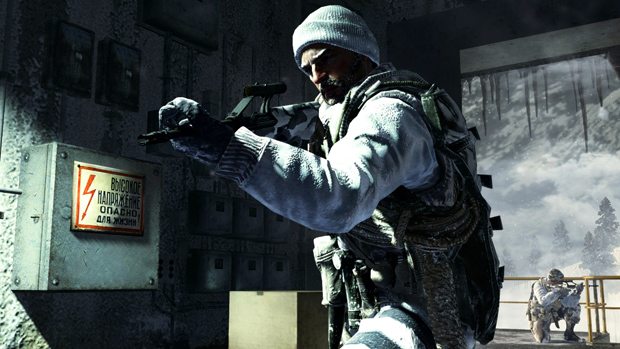 The Latest installment of the Call of Duty franchise, Call of Duty: Black Ops has now surpassed $1 Billion in sales worldwide.  Bobby Kotick, CEO of Activision, announced that Call of Duty Black Ops is one of the only entertainment franchises in history to reach this milestone so quickly.

To date, more than 600 million hours have been logged playing Call of Duty: Black Ops since the game launched on November 9, 2010.  According to Microsoft, the average player logs on more than once a day and plays for more than one hour each time.  Over half of that time is spent playing online with and against friends, illustrating the unique social characteristics of the game.

“In all of entertainment, only Call of Duty and “Avatar” have ever achieved the billion dollar revenue milestone this quickly,” said Bobby Kotick, CEO of Activision Blizzard.  “This is a tribute to the global appeal of the Call of Duty franchise, the exceptional talent at Treyarch and the hundreds of extraordinary people across our many Call of Duty studios including Infinity Ward and Sledgehammer that work tirelessly on the franchise.  Our ability to provide the most compelling, immersive  entertainment experience, and enhance it with regular, recurring content that delivers hundreds of hours of audience value, has allowed Call of Duty to continue to set sales and usage records.”

Kotick continued, “This extraordinary milestone was achieved  because of  the tens of millions of passionate Call of Duty players around the world.  Global audiences have logged billions of hours online with Call of Duty games on Xbox LIVE, the Playstation Network and on personal computers.  This unique level of community engagement has enabled Call of Duty to become one of the world’s most engaged online communities.

“Call of Duty continues to rewrite not just the record books, but also the rules of interactive entertainment,” says Eric Hirshberg, CEO of Activision Publishing. “Even more remarkable than the number of units sold is the number of hours people are playing the game together online which are unprecedented. Call of Duty is more than a game, it’s a true community.