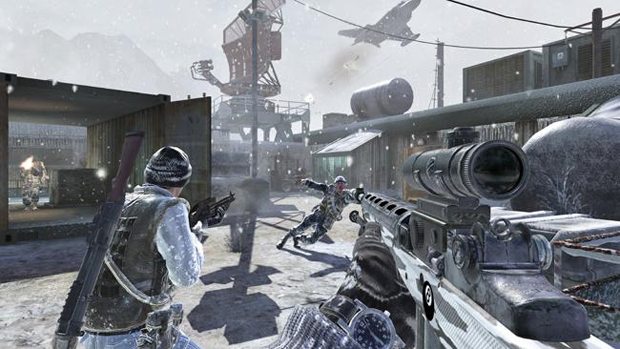 Well not ever ever, but it’s getting there.  Activision’s Call of Duty Black Ops is popular apparently.  I mean really popular.  If Call of Duty: Black Ops was in highschool it would be the captain of the football team, have a really nice car, and parents who let you drink at their house.

Call of Duty: Black Ops has just planted itself in the top ten of the all times sales leaders in the industry.  The latest NPD data showed that Call of Duty Black Ops sold 8.4 million copies across the Xbox 360, PlayStation 3, PC, Wii, and DS brands.

Comparing that to Call of Duty: Modern Warfare 2, Black Ops sold over 30% more in the same period.  The Call of Duty juggernaut appears to be gaining traction.  At this point, it will achieve world domination by the 2020 and very well become sentient.

Next year’s title has yet to be announced and it’s unclear whether they’ll stick with another Black Ops game, given its success.  Or, will they go down a different route.  The series has seemingly taken a different turn in consecutive years, perhaps that’s the secret to keeping people coming back.

We’ll have to wait and see what Activision have to announce later in 2011 regarding the future of the franchise.