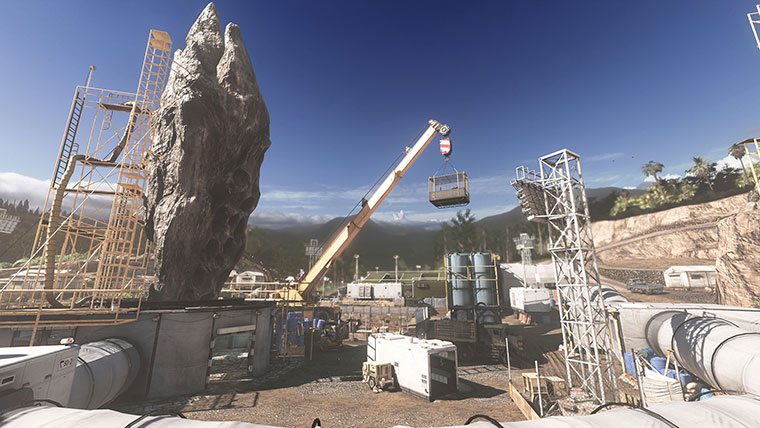 The four maps include one fan favorite from Modern Warfare 3. A re-imagined version of Dome, which could have already been leaked accidentally when the first map pack arrived back in January.

The Ripper gun is a new tactical 2-in-1 weapon. It allows players to switch from SMG to Assault Rifle, on the fly.

In the next episode of Extinction, players will face an all new 100ft tall Kraken alien, and will see new weapon mods and paths to explore.