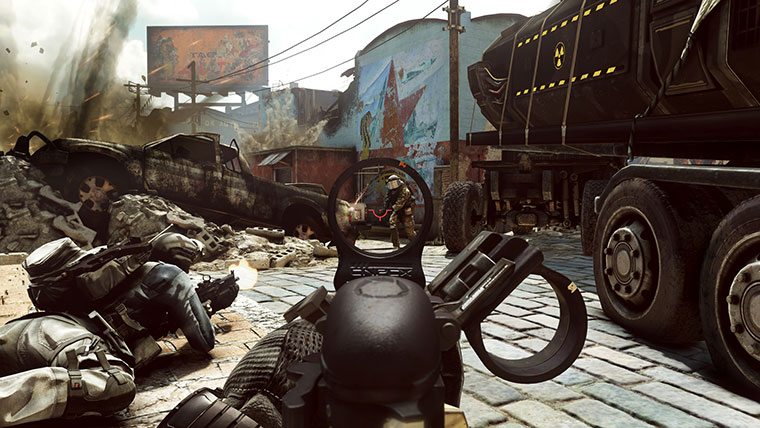 The Onslaught DLC features four new maps, and the new Maverick weapon system that functions as both a assault and sniper rifle. Those looking for cooperative action will also be able to test out a new chapter in the Extinction Mode campaign.

Right now, Activision has only confirmed that this free trial will be available for Xbox One and Xbox 360. It doesn’t sound like PC and PlayStation Call of Duty: Ghosts players will get the chance to check out the content for free, until a later date.