This video was accompanied by a fictional issue of Popular Science with the ODIN defense system on the cover, as well as tweets indicating that we’ll be getting more details shortly. It appears that we’ll be getting story details for Call of Duty: Ghosts tomorrow, and the ODIN will be playing a role in both the single player storyline, as well as being a killstreak in the game’s multiplayer component. 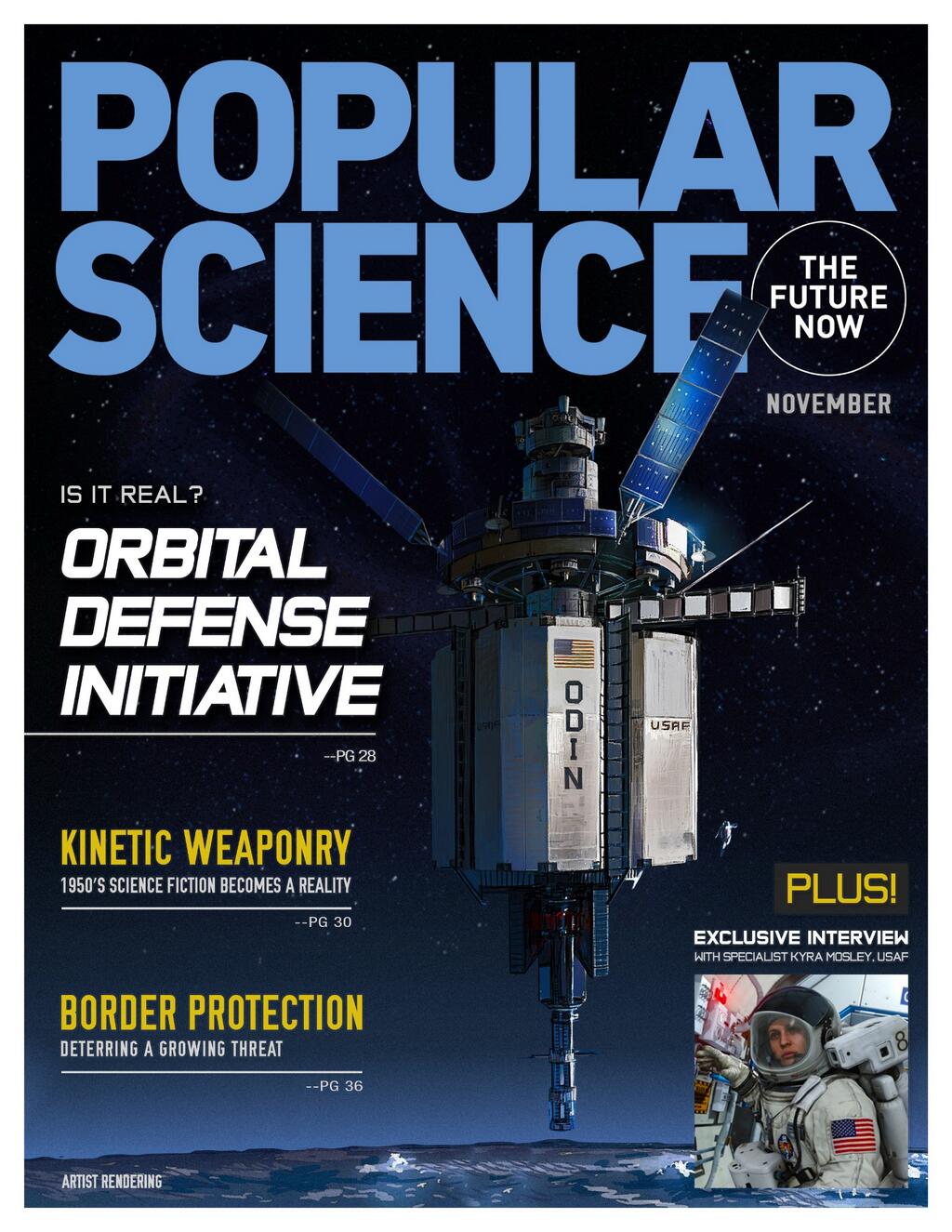 How the ODIN plays into the devastating mass event, that redraws the nation’s borders and the shakes up the balance of global power will likely be uncovered. A superpower no more, the US economy and government are in ashes, the Ghosts struggle to stave off complete collapse.

Stay tuned tomorrow for more details about Call of Duty: Ghosts. Activision’s annual shooter will arrive on November 5th on the Xbox 360, PlayStation 3, Wii U, and PC. A next-gen version is also slated to arrive on PlayStation 4 and Xbox One later that month.