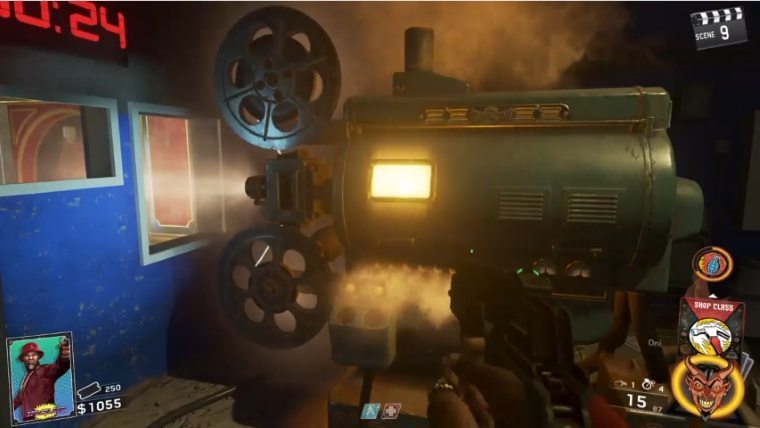 Infinity Ward has revealed details on the changes being made in update patch 1.05 for Call of Duty: Infinite Warfare. Both Zombies and Multiplayer modes are affected.

Infinity Ward posted the new 1.05 patch notes for Call of Duty: Infinite Warfare on Reddit. The update should be available on PC, PS4 and Xbox One soon.

For PC owners playing the game on Steam, you can read additional details by clicking here. There are some PC specific patch notes posted there.