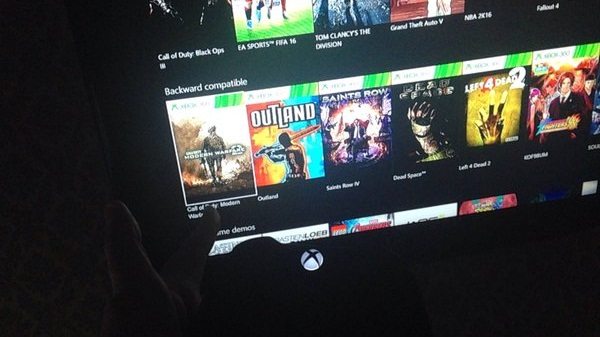 Microsoft may have inadvertently leaked that Call of Duty: Modern Warfare 2 will be Xbox One backwards compatible. This is because the game’s box-art was seen on the Xbox One online store.

Someone found the leak and posted several pictures of it on Reddit. When the user clicked on the Modern Warfare 2 listing, it disappeared and an error screen popped up.

Many game publishers have offered older versions of their games to those that pre-order newer titles. Adding the two more popular Modern Warfare games to Call of Duty 2016 will entice a lot of people to pre-order the game digitally.

Not to mention Activision has no plans to remaster any of its older Call of Duty games so backwards compatibility is the next best option that gamers have. Bear in mind, all this news should be categorized as a rumor until Activision releases an official statement on it.