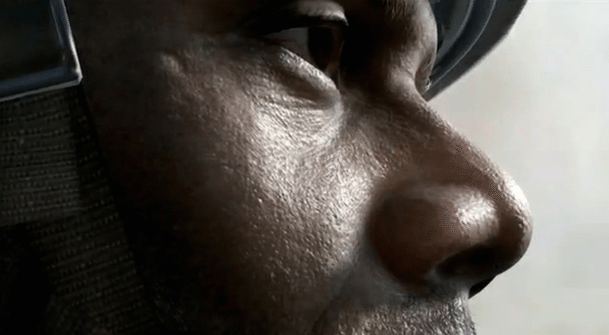 Back at GDC 2014, a presentation from Sledgehammer Games showcased the character models in the upcoming Call of Duty due later this year. The in-game character models were reportedly amazing, but the image that attendees saw has remained unseen.

That image has been revealed today at IGN (above and below). 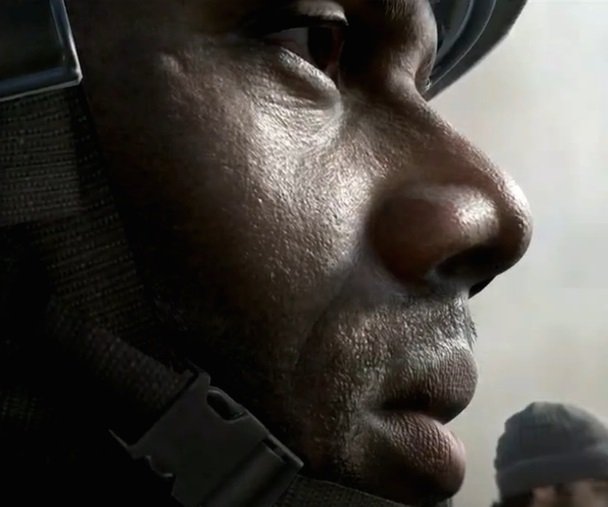 After chipping in on Modern Warfare 3, Sledgehammer Games has been pegged as the lead developer in this year’s Call of Duty. Just what that game will be is anyone’s guess, but there’s already been speculation that Sledgehammer will continue with the Modern Warfare franchise.

Earlier this year, Activision announced that they were expanding the Call of Duty teams from two to three. In addition to Infinity Ward and Treyarch, Sledgehammer will also release a Call of Duty game every third year.