Call of Duty is Past its Prime 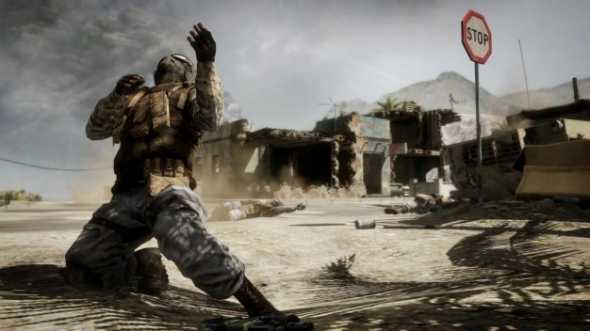 Call of Duty is past it’s prime, or at least that’s what I got out of this article from Kotaku where an interview was conducted with EA head John Riccitiello.  EA has been talking about dethroning the CoD franchise for years now, while the game has just gotten bigger and bigger.  Now with the flustercluck that was Infinity Ward’s demise, and the lukewarm reception of Black Ops.  The CEO thinks they are now ready to take down the monster.

I beg to differ Mr. Riccitiello, the way you beat Activision is just wait until they suck every red cent out of a game by pushing a yearly update and shipping it as a full featured title.  You have to know your competition.  If Activision has proved anything this generation it’s that they aren’t above force feeding gamers a yearly, bi-yearly, or even more with the case of the Guitar Hero franchise, series of games that people will just eventually get tired of.  By the time you finally bring your horse to market that takes down CoD it will already have done the job for you.  Here you go, you want to beat CoD?  Make the next Battlefield Game 60+ players and create dedicated servers for every platform while keeping the quality at or near where it is now.  Ding Ding Ding We have a winner.

Home / Game News / Call of Duty is Past its Prime