The latest news in the world of video games at Attack of the Fanboy
April 29th, 2013 by William Schwartz 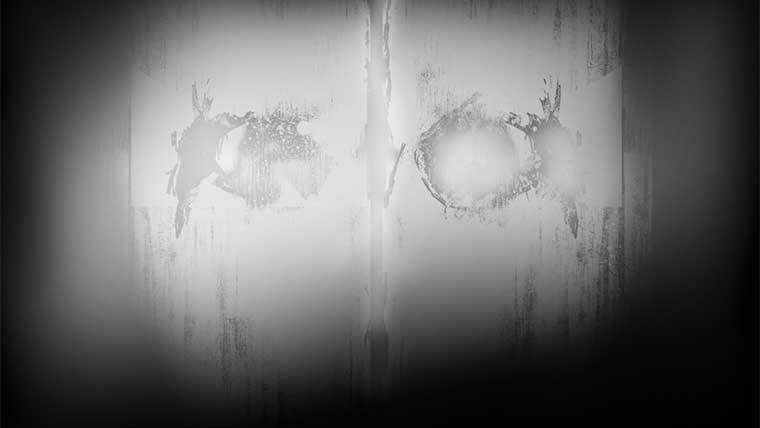 Activision is rumored to be revealing the next Call of Duty title by May 1st. Numerous retail outlets have begun to out the next game in the shooter franchise as Call of Duty: Ghosts. Today, the mega-publisher launched a new page on the callofduty.com web portal, one that asks fans to help in creating a mosaic for the new game.

The page will add user profile pics from either Twitter or Facebook if given permission, which is aiding in building an image which seemingly builds towards the reveal of the game. It appears that users on NeoGAF have already uncovered the end result of the mosaic, which can be found in the image above.

With such a large fan base for the popular shooter, the mosaic is filling in rather quickly. Retailers reportedly have marketing for the next game, and are set to start taking pre-orders for the game on May 1st. It might be too early to start getting excited about details for the shooter. Previous marketing efforts from Activision have seen the first official reveals of gameplay details and features coming weeks after the initial reveal.

If this does end up being Call of Duty: Ghosts, it will be interesting to see how or if the iconic character from previous Modern Warfare titles is looped back into the equation after being killed off in a previous game.