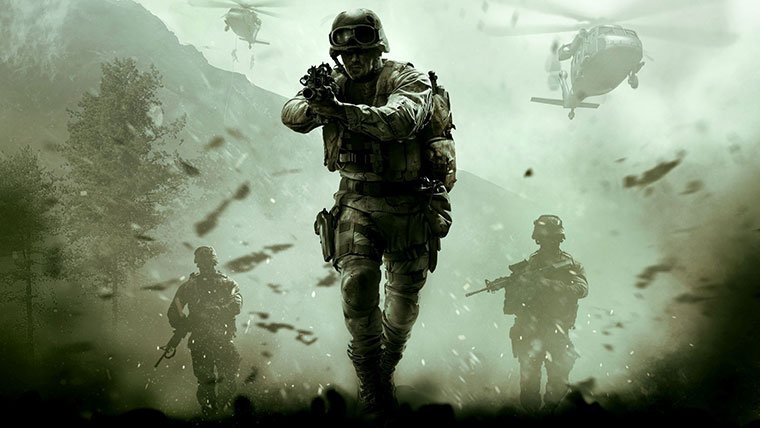 Here it is Xbox COD fans, the moment you’ve been waiting for since you first heard the Xbox One would be getting Backward Compatibility. Call of Duty 4: Modern Warfare, the game that set the FPS genre down a path it is continuing to walk today, has finally arrived for Xbox One Backward Compatibility, allowing players to enjoy the game in its original glory. This has been highly anticipated, along with a few other COD releases. But Modern Warfare is the big one and it’s available now.

This release has been a long time coming, and was likely pushed back due to the Modern Warfare Remaster release back in 2016 alongside Infinite Warfare. But many players still prefer the Xbox 360 original and now they can play it on the latest hardware both digitally and via disc. As usual, just download the game from the store or pop in your disc to get it on your Xbox One.

With this release will surely come more speculation and anticipation for further COD releases on Backward Compatibility. Will we see Modern Warfare 2 or 3 follow? Fans hope so, but we’ll have to wait on Microsoft to get things in order for those releases. Players already have a ton of Call of Duty to chew through on Xbox One, so at least they can have some fun while they wait.