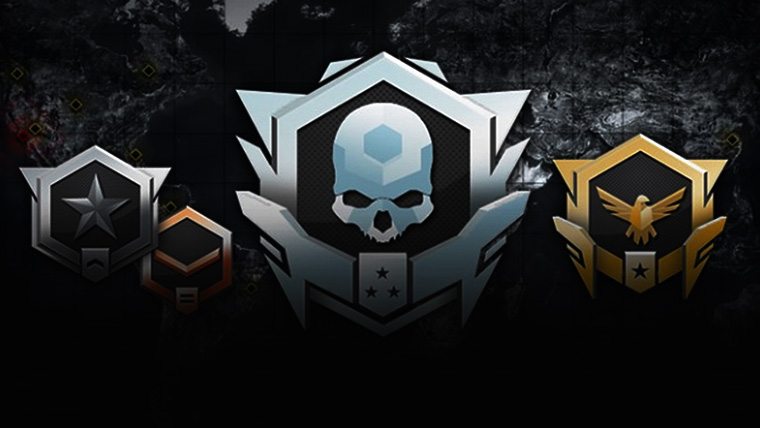 Call of Duty: Advanced Warfare Clan Wars are taking a short break this month and will begin back up in September.  The reason behind the short hiatus, the upcoming Black Ops 3 beta, says Beachhead Studio.

Announced via Twitter, “Clans, we are briefly pausing for the #BO3Beta and will return with Clan Wars: Hanoi starting 9/4.”

When the Hanoi event starts it will run from September 4th through the 7th and will once again give participating clans the opportunity to win exclusive gear for their Call of Duty character.

Advanced Warfare’s Clan Wars events have been pretty good this year.  The battles require that clans use the Call of Duty app on their tablets or phones to plot attacks on area maps that correspond with different game modes.  The rewards are pretty good for clans in all divisions, ranging from Bronze to Diamond.

It’s understandable that Activision wants to put the focus on the Black Ops 3 beta, and it’s unclear if Beachhead is going to be doing any beta testing of their own when it comes to the Black Ops 3 app and its features for that game.  The Black Ops 3 Beta is for pre-order customers and begins on the PlayStation 4 first on August 19th.  Xbox One and PC players will get a chance to hop in on August 26th.