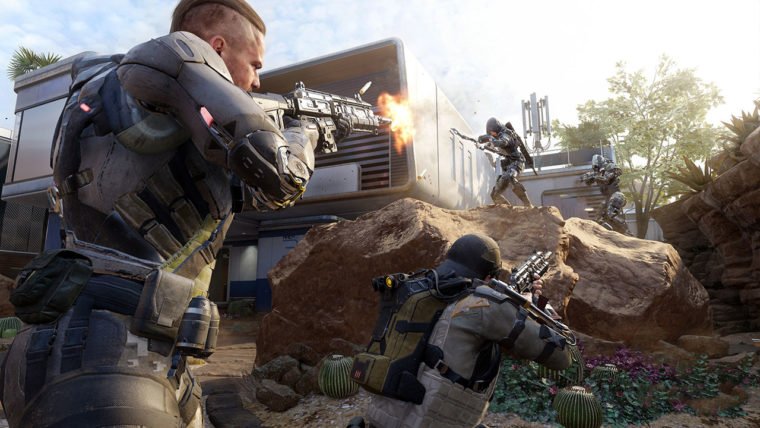 Treyarch has announced that a Double Weapon XP event will be happening this weekend in Call of Duty: Black Ops 3. The developer also implemented some new game settings to accompany the Awakening DLC that came out this week.

Remember, this is double XP for “weapons” and is not a normal double XP weekend. This event is usually run so that Call of Duty gamers can max out their weapons so it’s still helpful for hardcore fans of the series.

In related Call of Duty: Black Ops 3 news, some new game settings have been implemented to coincide with the recently released Awakening DLC. All that the game setting does is add a limited time playlist that has the maps included in the Awakening DLC. It will be featured in the “bonus” category.

There is still no word if the PS3 or Xbox 360 versions of the game will be getting any updates or DLC. It appears the last gen versions have been abandoned.