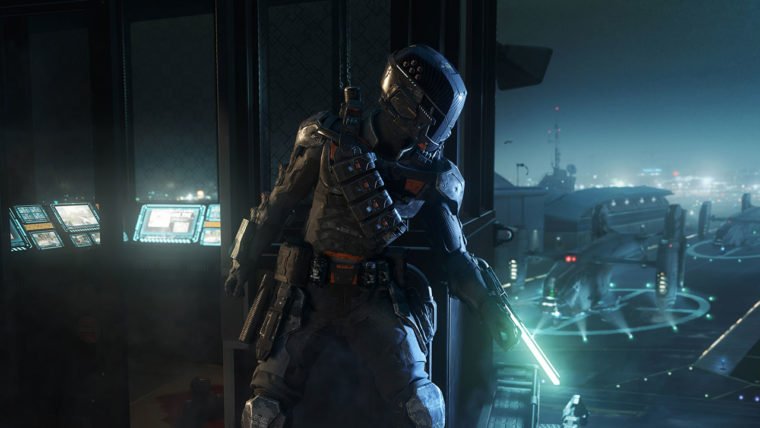 Call of Duty: Black Ops 3 continues to sell extremely well during the Holiday season over in the UK.

GFK Chart-Track revealed all of the details. Call of Duty: Black Ops 3 ended 2015 still on top of the video game charts. It has been the best seller in the UK for five consecutive weeks now.

Call of Duty: Black Ops 3 sales dropped just 39 percent compared to the coveted Christmas week. This was still enough to be on top for New Year’s as well.

Star Wars Battlefront still had to settle for second place. The game still remains to be a top seller as it has been in the top 3 ever since it launched back in November. This is all thanks to the positive buzz around the new movie. Sadly the game itself just focuses on the original trilogy.

Fallout 4 managed to leap ahead of FIFA 16 at third place, pushing the soccer title to number four. FIFA 16 is still the top selling game of the 2015 calendar year in the UK though. Number five belonged to Grand Theft Auto V, which is impressive considering how old that game is.