Call of Duty: Black Ops 3 Game Settings Update Made For PS4 And Xbox One 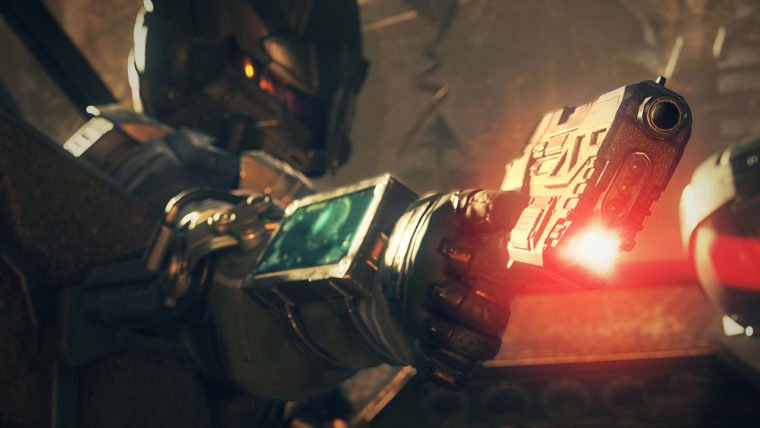 Treyarch has made a small update to some of the game settings for the PS4 and Xbox One versions of Call of Duty: Black Ops 3.

Treyarch released hotfixes number 43.*.33.5 and 43.*.34.5 over the past two days. These are just minor adjustments to the game and are not a full update patch.

He also tweeted out: “43.*.34.5 – FMJ no longer does increased damage to SG Robot/UL Ball Carrier. SoE exploits & a fix for those trolling BM stairs/wall.”

These small adjustments should make the gameplay experience on Call of Duty: Black Ops 3 better than before. It’s worth mentioning that Treyarch is working hard on the PC, PS4 and Xbox One versions of the game. The PS3/Xbox 360 version of the game was ported/developed by Beenox and Mercenary Technology. If you have any issues on those versions, direct all queries to them instead.