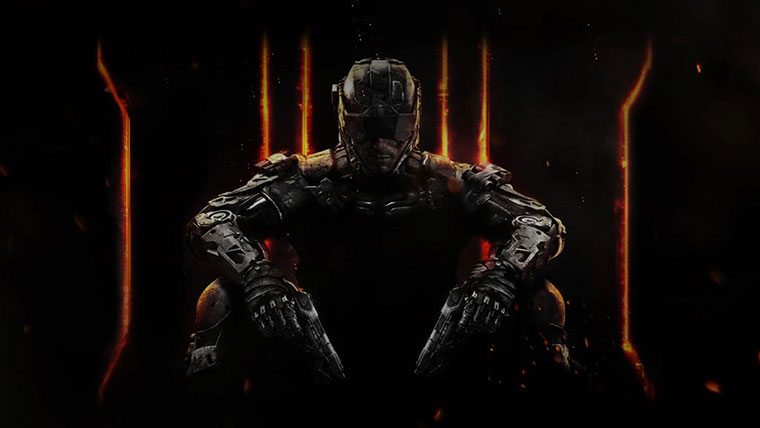 It sounds like online matchmaking will be based over network quality before skill level is taken into consideration for Call of Duty: Black Ops 3.

Treyarch Director Dan Bunting (via MP1ST) mentioned this during a recent livestream for the game.

According to Bunting, online matchmaking for the game will make network quality its main priority while skill levels for players will only be weighed until after a lobby has been created. Bunting said several things like this happens behind the scenes and that it’s something they’re improving on.

It is interesting that network quality is the main priority for Call of Duty: Black Ops 3’s matchmaking system. Although this might be better in the long run so all players have the same experience. If there’s anything bad about online gaming, it’s lag. This way, lag wouldn’t be too much of a problem if the network quality is decent.

Skill-based matchmaking was actually in Call of Duty: Advanced Warfare. Quite a few people didn’t like this so it looks like Treyarch is taking a different approach to how Sledgehammer Games handled things last year.