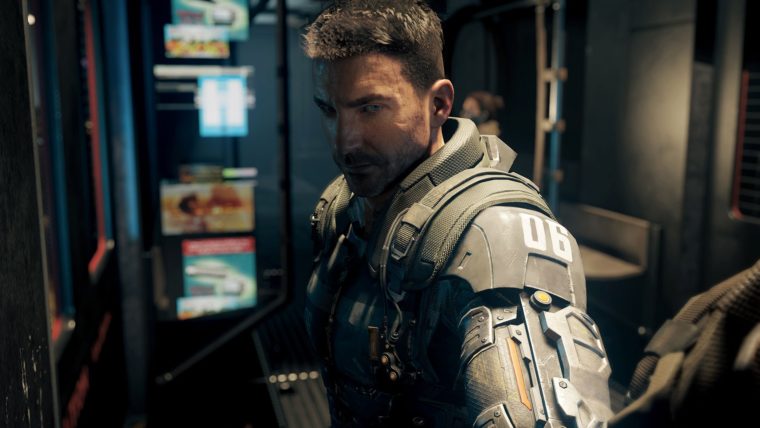 It appears as if Call of Duty: Black Ops 3 could be the most violent in COD history as it received an R18+ rating over in the country of Australia.

The Australian Classification Board has now rated Call of Duty: Black Ops 3 on its official website. It has the highest rating of R18+. This is significant because all other previous Call of Duty games were rated as MA15+ over in Australia.

The Call of Duty series is not known to have gore, although it’s interesting to see this new game having high impact violence. It will be interesting to see what the rating is in other countries around the world. It’s likely the game gets an R18+ rating over in New Zealand too.

It’s better that Australia now has the R18+ rating in effect. Before 2013, anything above the MA15+ rating would have resulted in the game being banned or heavily censored. In the past, games like the Mortal Kombat games and more were banned from sale in Australia.