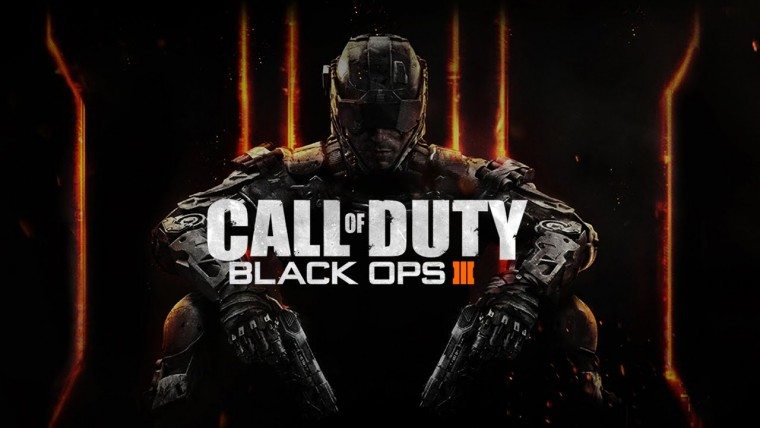 After dropping down to the number two position last week, Call of Duty: Black Ops 3 retakes the top spot in this week’s UK video game chart.

As reported by GFK Chart-Track, Call of Duty: Black Ops 3 increased sales by 11 percent this week and this was enough to hold off LEGO Marvel Avengers.

LEGO Marvel Avengers’ sales dropped by 41 percent compared to last week which is why Call of Duty took the top spot again. It may have had a big debut, but the game doesn’t have legs to carry it over.

The best new release in the UK is Naruto Shippuden: Ultimate Ninja Storm 4. It took out the number three spot which is impressive since the game only came out on a Friday.

Other new releases didn’t do so well as they fell out of the top 10. Digimon Story: Cyber Sleuth placed at number 11 while XCom 2 was at number 20. Poor old Gravity Rush Remastered was back at number 34.

Elsewhere in the chart, the usual games take out the remaining spots. Positions 4 to 8 were occupied by FIFA 16, Rainbow 6: Siege, Grand Theft Auto V, Star Wars Battlefront and Just Cause 3 respectively.

The number 9 and 10 positions were held by two games re-entering the top 10. Assassin’s Creed Syndicate jumped many places to be in the ninth position thanks to a lot of promotion by Ubisoft. Minecraft: Story Mode held the tenth spot.