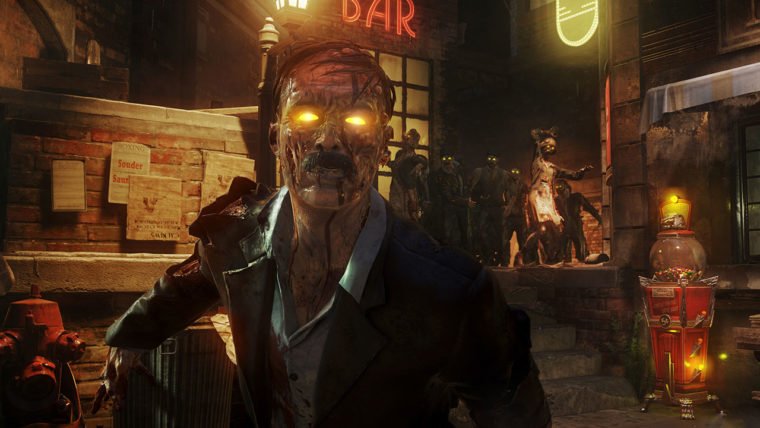 The NPD sales are in and Call of Duty: Black Ops 3 held off stiff competition to become the best selling video game of 2015 in North America,

As reported by VentureBeat, the 10 best selling games of 2015 were revealed. Call of Duty: Black Ops 3 came out on top. The Call of Duty franchise is still very popular and this is a reason why Activision still pumps them out annually. They still sell at a healthy rate.

Since this is North America, Madden 16 came in second place. Third place went to Fallout 4. Fallout 4 sold well as many people had been waiting years for a sequel. Thanks to the release of Star Wars 7: The Force Awakens, Star Wars Battlefront took the fourth position.

In terms of older games, Grand Theft Auto V, Minecraft and Call of Duty: Advanced Warfare were in the top 10 list for 2015. They placed fifth, seventh and tenth respectively. This is an impressive feat as all of these games did not even come out in 2015.

The sixth, eighth and ninth positions went to NBA 2K16, FIFA 16 and Mortal Kombat X respectively. It’s good to see Mortal Kombat in there. It is the best selling game of the famous fighting franchise.

It’s interesting to note that no PS4 or Xbox One exclusives sold high enough to make it in the top 10. This makes sense since multi-platform games are more widely available. Still, there was no breakout exclusive that managed to sneak into the chart.