Call of Duty: Black Ops IIII Multiplayer is 100% Boots on the Ground 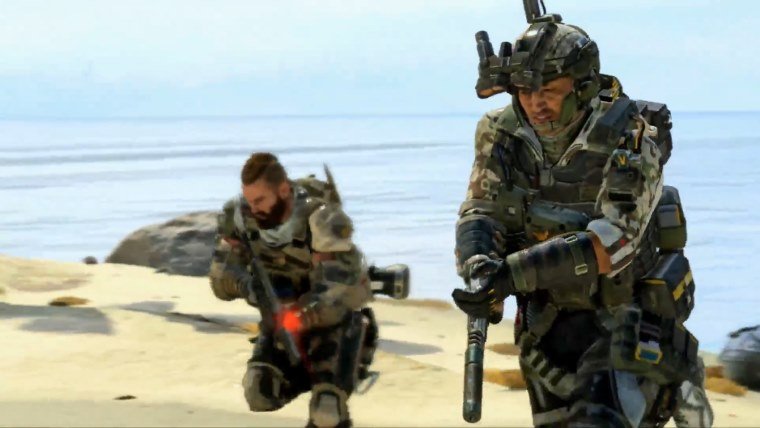 Jetpacks, boosts, wall running and all those other mechanics have been removed, keeping the game in line with its predecessor, WW2, and keeping the classic COD multiplayer action going. Fans enjoyed the enhanced features that were added to the Call of Duty series over the years, but each one seemed to take a little bit away from the classic feel of the series. Lately this has been addressed by Activision and its COD developers by returning to this “boots on the ground” action.

Black Ops IIII sticks to this formula and takes it further with the “Guns Up” mechanics that the team expanded on further during the event. Players will be fighting each other in new and interesting ways, but the fights will remain grounded and simple, allowing players to focus on what works best in the series. Check back for more on Call of Duty: Black Ops IIII as the day plays out.