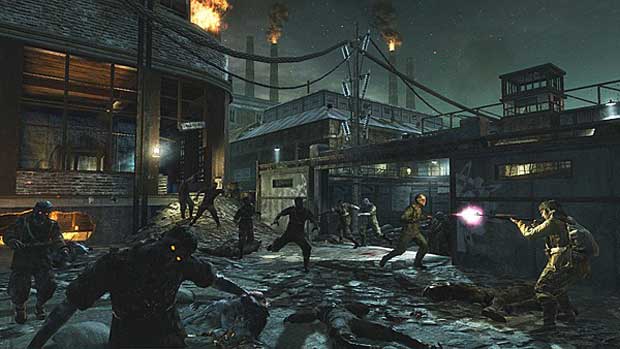 Call of Duty: Black Ops players may be getting what they have been asking for.. mod tools.  One of the PC developers at Treyarch announced that these mod tools are tenatively scheduled for a release in May.  Not much color was given on what mod tools would be released, but I’m definitely interested in seeing what the Call of Duty community could come up with as far as custom maps and it would certainly open up some interesting possibilities as far as zombies are concerned.

Treyarch had previously said there were technical issues to be addressed that relate to the engine before mod tools could be beneficial for the community.  Well it looks like they’ve gotten these things sorted out.  Aside from the Escalation Map Pack due on Xbox 360, May is shaping up to be another big month for Black Ops fans.